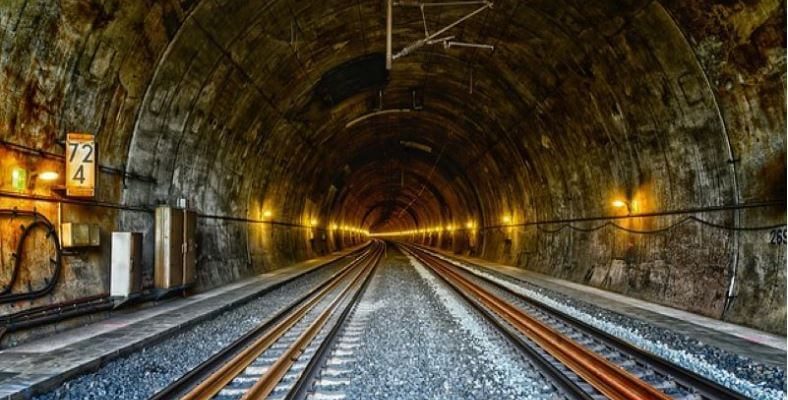 Considering as part of the Udhampur-Srinagar-Baramulla Railway Line (USBRL) project, the intended line is being built.

In January 2022, the T-49B tunnel with 12.6 km length, which is claimed to be the longest tunnel of Indian Railways, was completed, while the overarch deck of the rail bridge was completed with a golden joint over the Chenab river in the Kouri area of the Reasi district and it is recognized as the highest rail bridge in the world.

According to an official: “We have succeeded in completing the construction work on the tunnel between Dugga and Sawlakote stations in the Katra-Banihal section of the USBRL.”

With the whole length of 272km, the USBRL project’s 161km was launched in phases.

The date of commissioning the first phase of the 118-km Qazigund-Baramulla section was October 2009, whereas the 18km Banihal-Qazigund was started up in June 2013, and the 25km Udhampur-Katra in July 2014.

STM will be at WTC 2022 in Copenhagen