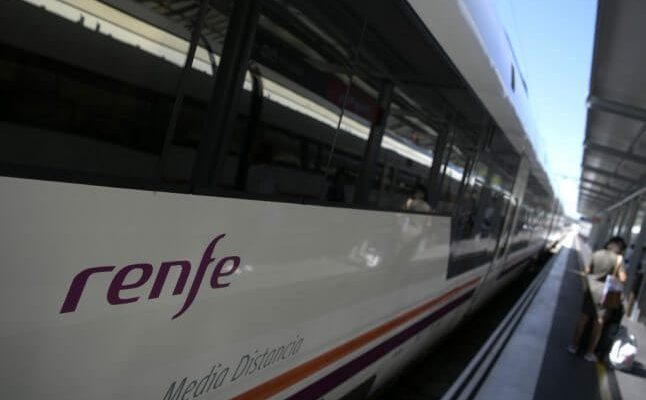 The effort of Spain’s state-owned train operator Renfe is to conclude predomination of Eurostar’s on the London St Pancras to Paris Gare du Nord service which runs through the Channel Tunnel.

Renfe as a competitor for Eurostar, which is a company that’s significant percentage of owners are French and has had a monopoly on running trains through the tunnel for over 25 years, has intended to use the slots exist through the tunnel to operate a high-speed train service. According to Renfe’s statement, currently, they have seven trains that are ready to be used on the line while they are claiming about making this line beneficial within four years.

Moreover, HS1, which is the British infrastructure group and owner and manager of track and stations between London and the tunnel, and Channel Tunnel operator Getlink, are backed by Renfe.

The move is seen as a continuation of a tit-for-tat spat continuing between Renfe and French rail operator SNCF (the majority shareholder in Eurostar) following the latter’s launch of rail services in Spain earlier this year.

Following the sale of Britain’s stake in Eurostar in 2015, that’s value was £750m (US$1.03bn), by the then prime minister, David Cameron, SNCF became the bulk owner of this company. Earlier this year Eurostar came very close to fall due to rejecting the financial assistance of the British government. Although this problem was solved by a last-minute rescue deal between lenders and shareholders, they have decided to merge with Belgian high-speed operator Thales later this year.

Deadline for Participating in HS2’s Biggest Ever Supply Chain Event