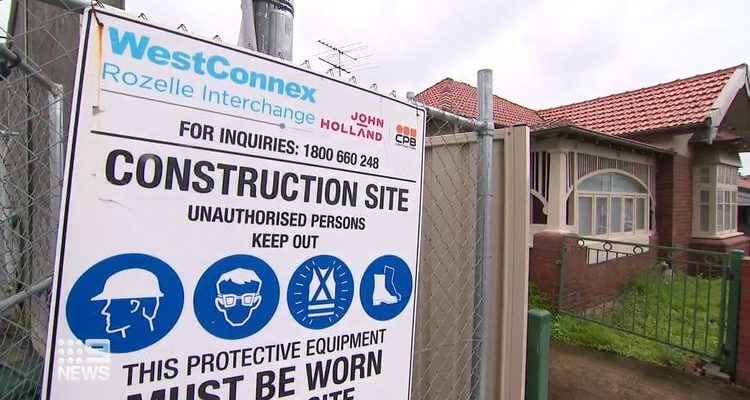 In order to reduce travel time and traffic on some of the city’s busiest roads, operation on a new tunnel through Sydney is going to start.

The concluded contract among NSW Government and contractors John Holland and CPB with$722 million value aims to deliver the first stage of the project, a 1.7-kilometer tunnel linking the WestConnex interchange at Rozelle to Birchgrove.

According to NSW Premier, Dominic Perrottet: “This is a critical milestone which will support hundreds of jobs and ensure significant benefits for drivers, including improved travel times and reduced congestion.” 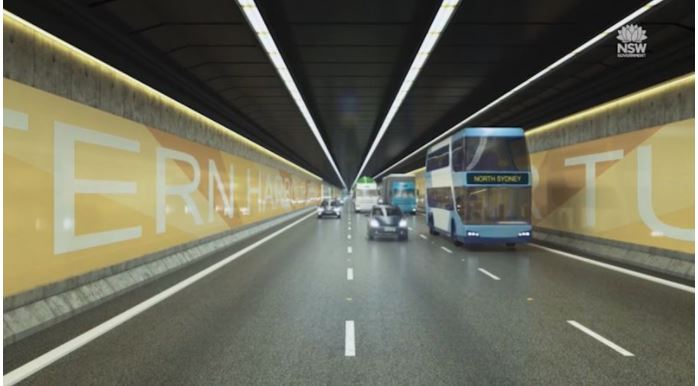 Perrottet also added: “The tunnel will not only revolutionize how we get around Sydney but also take the pressure off other major roads, including the Sydney Harbor Bridge, Sydney Harbor Tunnel, Anzac Bridge, and Western Distributor.”

Through 6.5-kilometer-long tunnels beneath Sydney Harbor, with three lanes in each direction, the Western Harbor Tunnel is due to connect WestConnex at Rozelle with the Warringah Freeway at North Sydney. 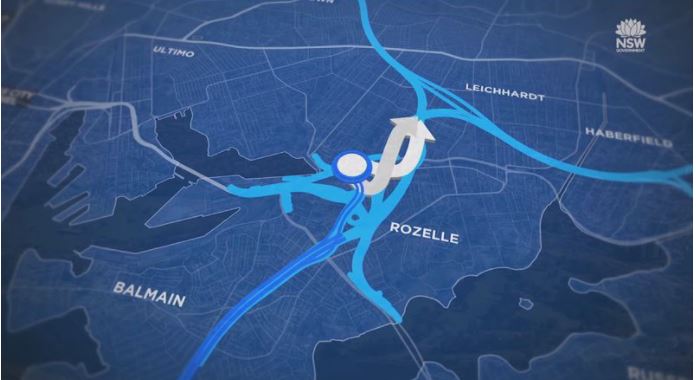 It’s anticipated the new tunnel will decrease traffic on the Western Distributor by 35 percent, Harbor Tunnel by 20 percent, and Harbor Bridge by 17 percent.

Minister for Metropolitan Roads Natalie Ward stated: “You’ll save up to 20 minutes in a journey from Sydney Olympic Park to North Sydney and up to 15 minutes from North Sydney to the airport at Mascot.”

Due to the effect of this tunnel in downing travel times for Rozelle residents, who have already endured about two years of noise and dust from Westconnex, the only thing they’re looking forward to is the project being completed.

In accordance with Michael Whithall, a resident’s statement: “I’m deaf, but I can actually hear a lot of the noise so I can’t sleep.” 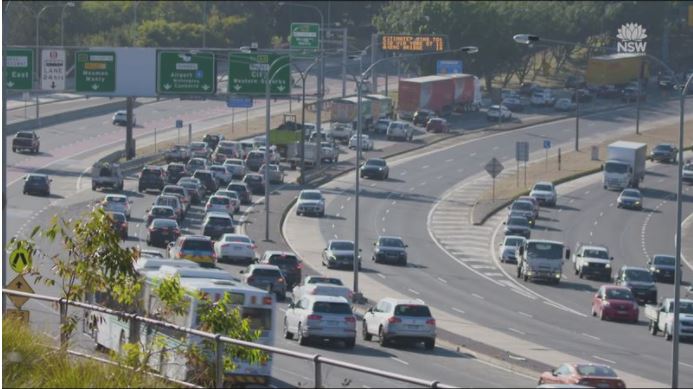 In the current month work on the project will begin with tunneling to commence mid-year.