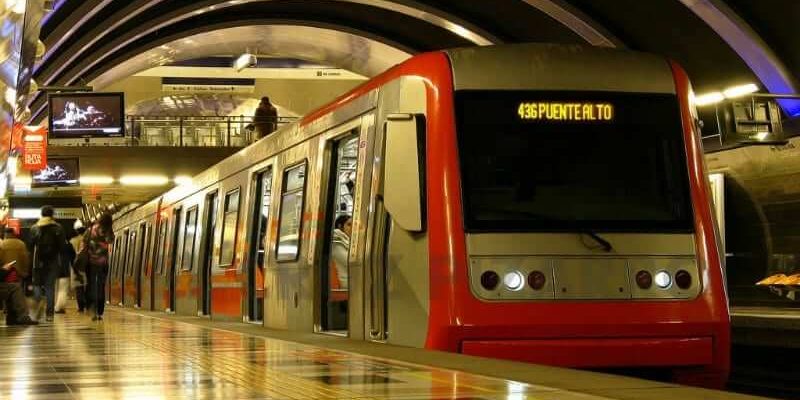 Following the start of the segments plant on the future Santiago metro Line 7 on 17 February 2022, the working process has been launched by Chilean President of the Republic, Sebastián Piñera, together with the President of the Metro, Louis de Grange. The intended new line is due to join the communities of Renca and Vitacura in just 37 minutes.

The new metro Line 7, which is 26 km long with 19 stations, was revealed in June 2017 during the second administration of President Michelle Bachelet and it is going to stretch parallel to Line 1 through seven districts of Santiago: Renca, Cerro Navia, Quinta Normal, Santiago, Providencia, Vitacura and Las Condes; Renca, Cerro Navia and Vitacura are incorporated for the first time to the Metro network benefiting an estimated population of 1 million 365 thousand inhabitants.

The rings comprised of seven segments, each one 4.4 m long, 1.7 m wide, 32 cm thick, and 2.5 t weight, will be installed using TBM, which had been benefited for the first time in the construction of the Santiago Metro tunnels. While the segments are going to ensure the support of the tunnels through which the Line 7 trains will circulate, the daily advancement of TBM will be15 to 17 m and this means the manufacturing of an average of 70 segments per day. The first half of the coming year will be the production date of the initial segments, whereas the requirement of this project will be 26,000 segments, which are going to be installed by the TBM between 2023 and 2024.

The engineering development stages of the rolling stock (trains) and systems, such as the electrical system, tracks and catenaries, platform doors, communications, and centralized command, are the scheduled works for the second quarter of 2022. In addition, the tenders for equipment for Line 7 will begin, such as escalators and elevators, toll gates and automatic payment machines, and forced ventilation. In the areas of engineering and design, the focus will be on the development of detailed engineering for future stations.