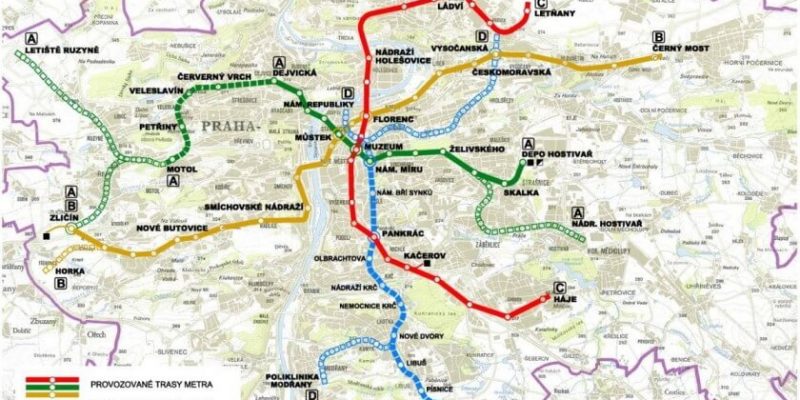 Additionally, due to obtaining a valid building permit, DPP is enabled to announce a public contract for the construction contractor and the supplier of monitoring and certification of the next section of metro D, Olbrachtova – Nové Dvory.

Stretching in a north-south direction, Line D is going to be the fourth line of the Prague metro, and it will expand from Náměstí Míru to Depo Písnice in the south of the city once completed. While it will intersect with the available metro A and metro C lines, it also will face commuter trains at Nádraží Krč. The metro D line will use automated driverless trains.

For more details about this project please click here.

Liguria, Italy: The Ultimate Project of the Fontanabuona Tunnel