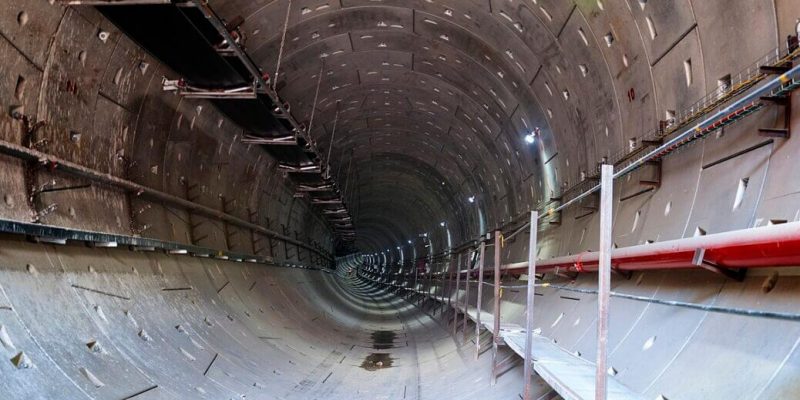 The chosen company for delivering the Purple Line light rail project in Tel Aviv, Israel is a consortium of CAF Group and construction firm Shapir.

The duties of the intended consortium, which has been opted by government-owned company NTA Metropolitan Mass Transit System, will be designing, building, and financing the Tel Aviv LRV Purple Line, while CAF and Shapir are going to support the LRV system for 25 years.

Including a depot for the maintenance of the vehicles, the Tel Aviv LRV Purple Line with a 27km-long length is planned to link 45 stations.

Additionally, it is due to connect the eastern regions of the Tel Aviv metropolitan area with the Tel Aviv city center and is scheduled to be opened for operation by 2027.

The commencing location of this line will be from Complex 2000, in the center of Tel Aviv next to the Arolozorov train station and it will stretch through the city center with the eastern part of the metropolitan area, whereas its end section is due to be split into two branches. One of the branches will go towards the Bar Ilan University area while the other to the neighboring city of Yehud-Monoson.

Designing and presenting 98 new low-floor Urbos trams, that shall operate on the line, will be the other contents of the CAF and Shapir consortium’s contract. Each of the trams will have a length of almost 35m and will comprise five modules.

Involving an option for a further 32 units in the future, the consortium is due to supply signaling, energy, and communication systems.