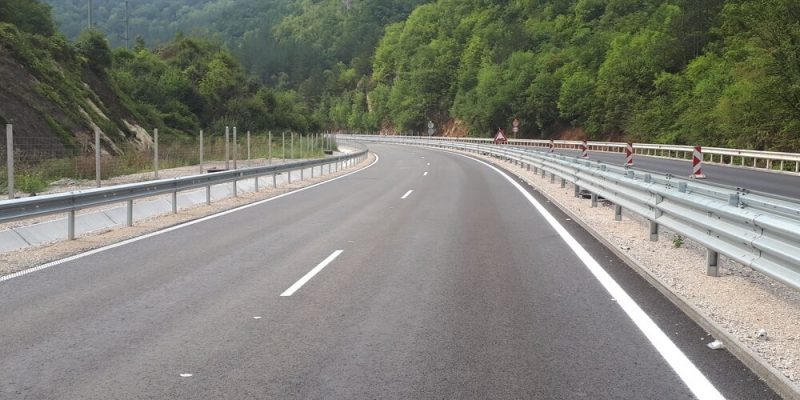 According to an analysis on the condition and the demands of the country’s road network compiled by the Regional Development and Public Works Ministry and the Road Infrastructure Agency, Bulgaria requires more than 2,000km of motorways, but only 870km have been built so far.

The Caretaker Regional Development Minister, Ivan Shishkov, stated that the necessary motorways should have been completed 10 years ago. He said that the analysis, which was started by the previous government, showed that a clear strategy should be built for the design and construction of these roads, with the priority being the north-south axis, from Ruse at the northern border with Romania, to Makaza at the southern border with Greece.

Shishkov sees a lack of a strategy for the building of major infrastructure facilities. There are substandard design solutions and no construction solutions for 38% of the motorways which should be built in Bulgaria, he said.

“It is a matter of urgency to carry out the design and construction”, the minister added.

Moreover, Shishkov listed other key projects: the Black Sea and Rila motorways; the completion of the Hemus Motorway, for which there are no design solutions for lots 7,8 and 9; a road connection to the future Petrohan tunnel; an expressway presently under construction between Vidin and Botevgrad, with the Montana-Vratsa section having no route designated yet.

He claimed: “These facilities should be built promptly by the next governments so that we can have a normal and passable road network.”

The north-south connections are going to be improved by finishing the Montana-Vratsa section of the Vidin-Botevgrad Road, the Black Sea Motorway and the Ruse-Veliko Tarnovo Expressway.

In Central Bulgaria, north-south road transport is going to be upgraded by gradual modernization of the road from Veliko Tarnovo via Gabrovo and Stara Zagora to Haskovo. This road, plus a tunnel beneath Mt Shipka, should be finished by 2030.

Meanwhile, highest efforts are going to be made to upgrade the Montana-Sofia section with a tunnel below the Petrohan Pass and to construct a tunnel on the Black Sea Motorway.

Moreover, by 2030, a third bridge should be built over the Danube River between Bulgaria and Romania close to Danube Bridge 1 (Ruse-Giurgiu), which is going to link to the Ruse-Veliko Tarnovo Expressway.

HS2 Launches First of Six TBMs to Tunnel Under London