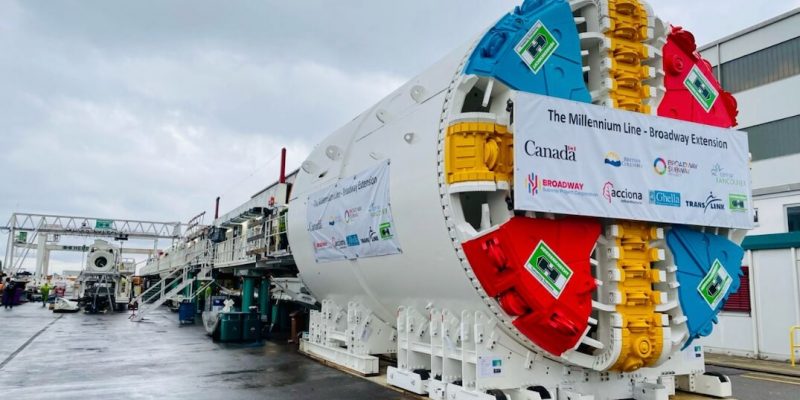 In order to construct the two tunnels for SkyTrain’s Millennium Line Broadway Extension the selected twin tunnel boring machines (TBMs) are set to arrive in Vancouver sometime this spring.

While both machines are identical in size, with a width of six meters (20 ft.) and a length of 100 meters (328 ft.), the scheduled efficiency for excavating and completing the concrete tunnel ring structure at a by these TBMs is almost 18 meters (60 ft.) per day, with an average depth of about 15 meters (49 ft.) and a maximum depth of 20 meters (66 ft.) at Broadway-City Hall Station in order to dive beneath the Canada Line tunnel. 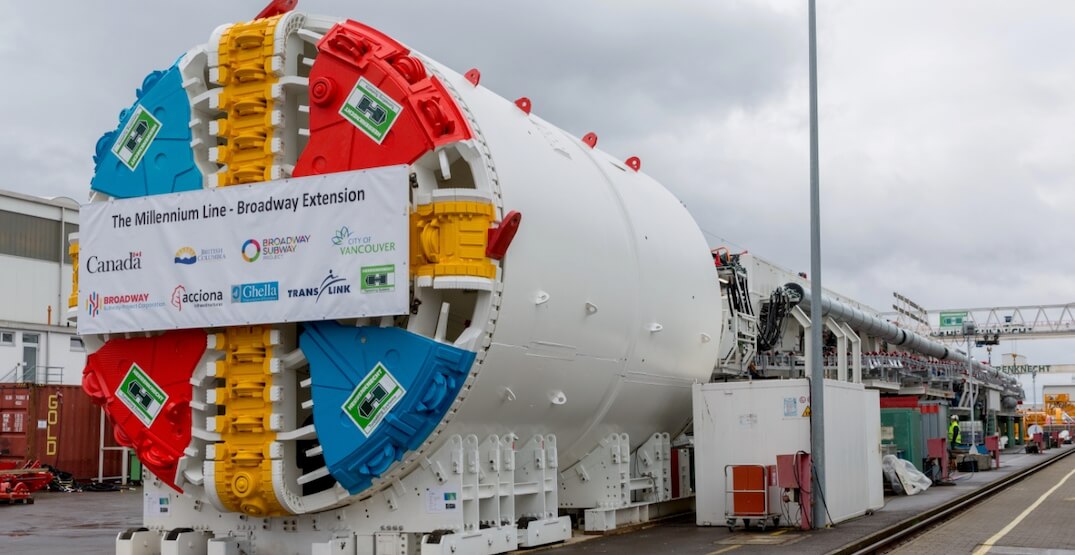 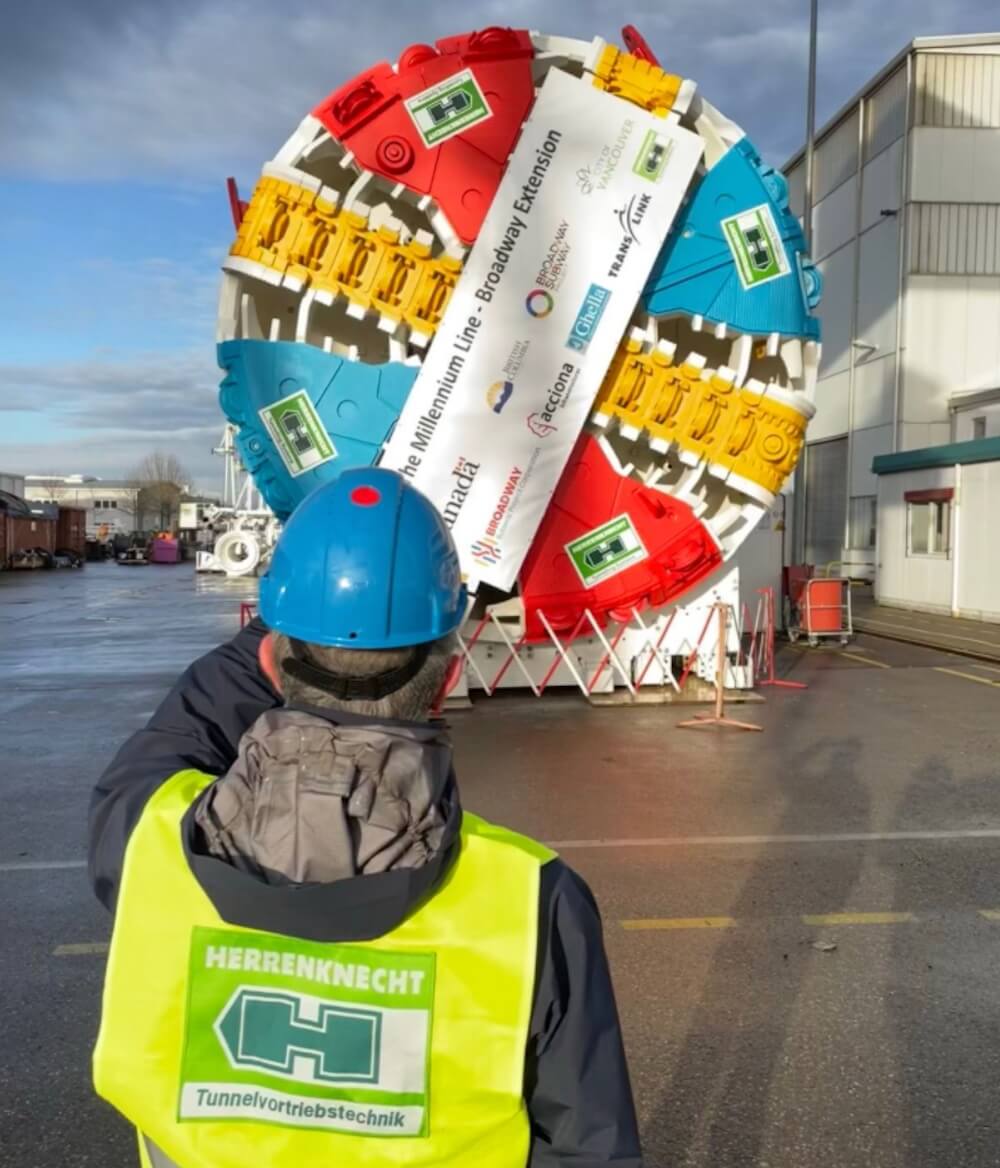 Due to the determined date of assembling and launching the machines from the site, that is mid of 2022, the improvement on digging and preparing the tunnel boring pit is currently highly advanced.

Once the TBMs arrived, they are expected to be named in accordance with tradition.

Between Summer 2022 and the middle of 2023, the TBMs are due to travel through the bored subway station boxes along Broadway, made possible by the installation of temporary road decks in order to allow for excavation and station construction under flowing vehicle traffic.

The extraction pit at the intersection of West Broadway and Cypress Street, just east of Arbutus Station will be the location of TBMs by Summer 2023 if all goes as planned and they will be removed and dismantled there. 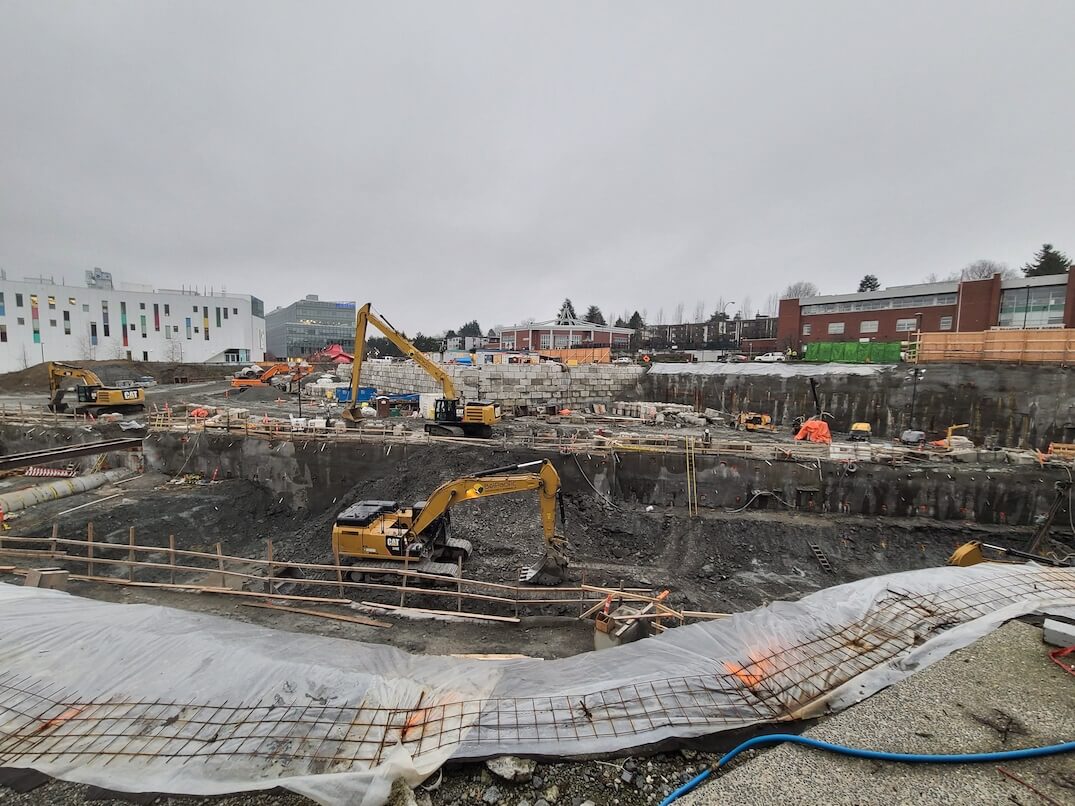