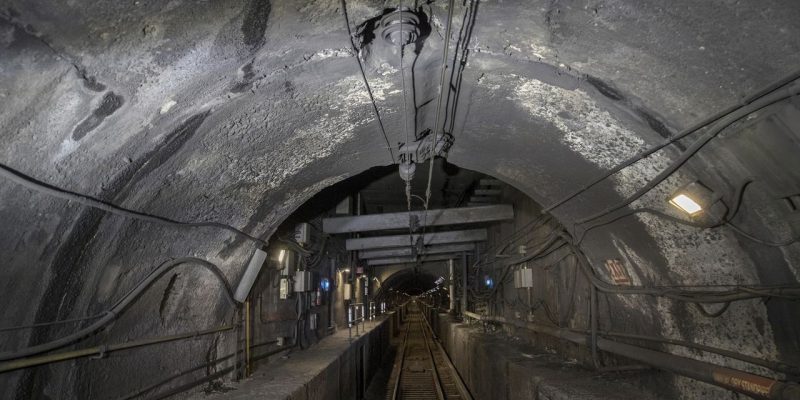 In what must be count as a go-ahead for the excavation of the long-awaited tunnel under the Hudson River in New York, the Biden administration has given the green light for a June 2021 completion of the FEIS (Final Environmental Impact Statement) and Record of Decision for the project.

The move follows Dept of Transportation Secretary Pete Buttigieg laying out the administration’s infrastructure priorities in March, which emphasized that the current approx. US$12bn tunnel project was a national priority. This is going to come as a relief to long-suffering New Jersey commuters using the railway to reach to New York City and comes after years of stalling. President Trump refused to enable federal financing for the project, therefore blocking a reported deal struck between the governors of New Jersey and New York to equally co-fund the project. The three years’ delay in issuing the Final Environmental Impact Statement is reported to have added extra US$300m to the overall project cost.

Fixing American infrastructure is met by the Biden administration as part of a coordinated national recovery from the Covid-19 pandemic. Earlier on this year, it had reversed Trump administration policy by raising the project’s rating and so making it eligible for federal financing.

The Hudson Tunnel Project is going to make a new, sub fluvial rail tunnel to enable better commuter access between Manhattan and New Jersey. It is a part of Phase 1B of the Gateway Programme, a massive rail improvement plan for an essential section of the country’s Northeast Corridor – the most used US passenger rail lines. Once finished, the mentioned tunnel will complement the current 110-year-old twin-tubed North River Tunnel which suffered extensive damage following Superstorm Sandy in 2012.

DT923i drill rig is started up by Sandvik