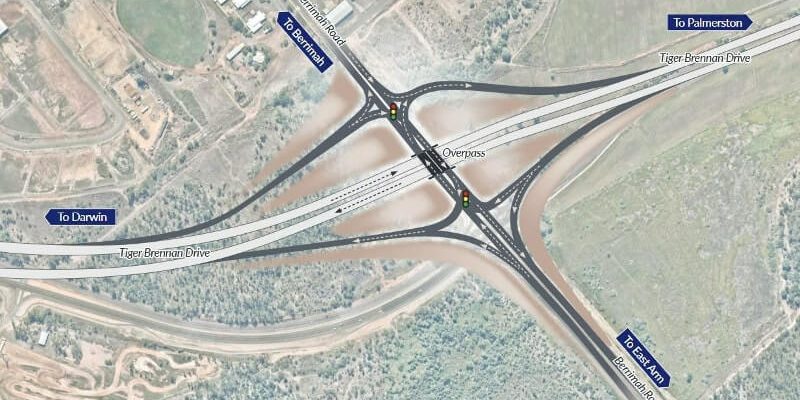 A project set to alleviate congestion on one of Sydney’s busiest road corridors has hit an essential milestone, with boring on the toll-free Iron Cove Link tunnels presently complete.

Once operational, Natalie Ward, the Minister for Metropolitan Roads stated that the Iron Cove Link tunnels are going to provide two lanes of direct toll-free access to the Anzac Bridge for commuters.

Mrs Ward mentioned: “The toll-free Iron Cove Link is set to open in 2023 with commuters bypassing seven sets of traffic lights along Victoria Road, transforming one of our busiest road corridors into the Sydney CBD.”

She continued: “Taking this motor network underground means we can reduce the number of vehicles on the busy Victoria Road and rejuvenate the corridor with better public transport, cycleways and pathways.”

“The NSW Government’s $76 billion investment in road and transport infrastructure, improves the lives of commuters by getting them to where they are going, sooner and safer. It is also significantly improving the amenity and liveability of local communities,” Mrs Ward added.

From Saturday 5 November 2022 one citybound lane on Victoria Road at Iron Cove Bridge will be closed for enabling work to progress on major structures for the Iron Cove Link tunnel.

Eventually, the lane will be replaced with two citybound lanes, which are going to open into the new Iron Cove Link tunnels and provide motorists moving into the city with a direct and toll-free link to the Anzac Bridge.

David Elliott, the Minister for Transport, Veterans and Western Sydney claimed that the change means there is currently a dedicated bus lane from the Gladesville Bridge along Victoria Road.

Mr Elliott stated: “We are encouraging commuters to use the bus services with a new dedicated lane from the Gladesville Bridge along Victoria Road.”

He asserted: “On a typical weekday there are approximately 360 buses heading into the city on Victoria Road. During the morning peak the buses travel every few minutes, which means you can get into the Sydney CBD with ease on the 501 to the 507 buses.”

It is said that works near the Iron Cove Link will comprise delivering extra safety and accessibility measures containing a signalized pedestrian and cyclist crossing, road barriers and cladding on the ventilation facility.

Regarding Victoria Road’s closure before Iron Cove Bridge, and opening back up close to Wellington Street, the New South Wales Government is requesting motorists to be mindful of the new traffic conditions and plan their trips ahead.