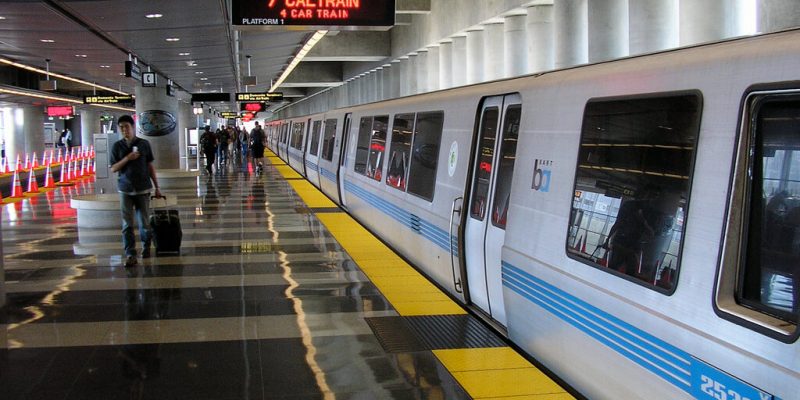 Another significant landmark has been achieved in VTA’s BART Silicon Valley Phase II Project that assists the progress of the biggest infrastructure project in Santa Clara County history. According to a Letter of Intent (LOI), which VTA received from the Federal Transit Administration (FTA), the project was officially chosen for funding through the Expedited Project Delivery (EPD) Pilot Program. The project funding plan includes 25% of the costs to be funded through the EPD Program and the remaining 75% from state and local sources.

The aim of implementing Phase II Project, is to expand BART service from the recently inaugurated Berryessa Station in northeast San Jose through downtown San Jose into the City of Santa Clara, while it comprises of four stations, a maintenance facility, and five miles of the subway tunnel. The determined date for commencing passenger service is 2030.

Providing the required costs for developing engineering activities, utility relocation, real estate acquisition, construction, and other non-construction activities such as the procurement of vehicles, are parts of VTA’s authorities.

VTA can take the critical step in proceeding with contract advertisements and awards, including the largest procurement, the tunnel contract which includes the design and construction of the subway through downtown San Jose with a large-diameter TBM.

While the lasting time of this LOI is going to be for two years, during this period VTA will be able to advance design, catch real contractor proposes, recognize and reduce or remove perceived risks, conclude a total cost approximation, and stiffen the funding plan to ultimately achieve a Full Funding Grant Agreement.