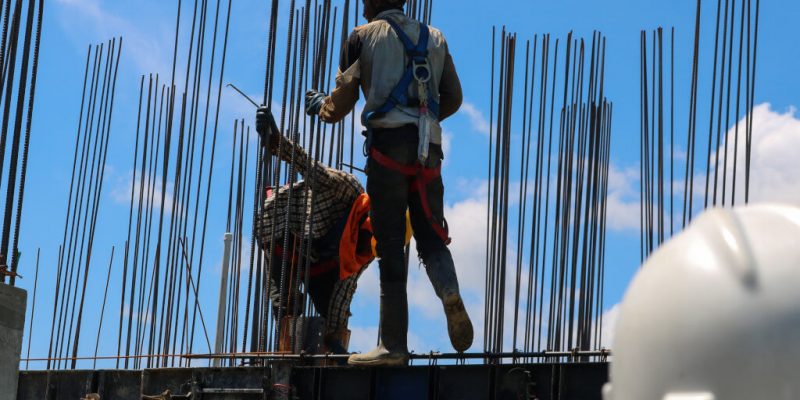 National Grid has awarded a £52m contract to Balfour Beatty for delivering key cabling works as part of the London Power Tunnels 2 project.

Previously in 2017, Balfour has delivered the cabling works for phase one of the project, north of the Thames, and will now begin the second phase of the program to ‘rewire London and connect with the capital’.

Works will contain installment of 200km of 400kV cables within a 32.5-kilometer tunnel network, deep under the ground between Crayford and Wimbledon.

Linking many substations over the city, the cables are going to run through an underground tunnel network to minimize disruption to local communities and the traveling public when future maintenance and repair works are needed.

The company will utilize the second generation of its ACIE (Automated Cable Installation Equipment) machine which will improve the speed and quality of the works.

The ACIE has also revolutionized the safety of tunnel cable installation works by decreasing the number of people needed within the underground tunnels manually installing the cables.

The Managing Director of Balfour Beatty’s Power Transmission and Distribution business, Ian Currie, stated: “We are delighted to be working with National Grid once again. Our world-leading expertise and innovation in tunnel cable installation, combined with our deep sector knowledge, makes us ideally positioned to successfully deliver this critical piece of national infrastructure.”

The operation will start in January 2023 with the full package of works anticipated to be completed by 2026. Balfour Beatty will use a workforce of approximately 150 people, in addition to about eight apprentices at peak construction.