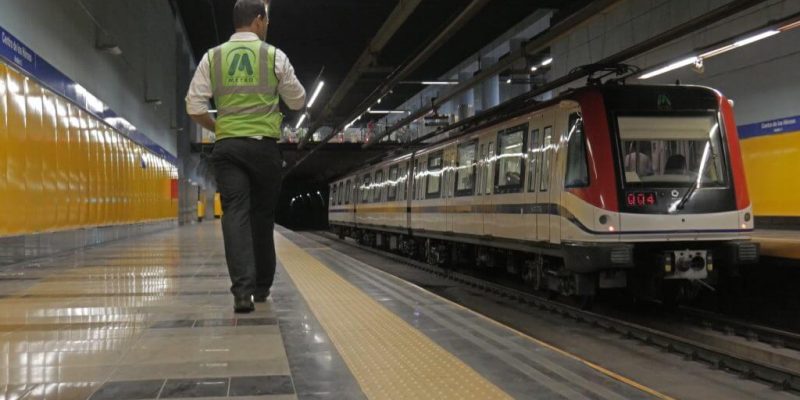 The Spanish technology and engineering services provider, Ayesa has been awarded its first project in the Dominican Republic. It is going to provide supervision services to expand transport capacity for Line 1 of the Santo Domingo Metro for EUR2.4 million.

The firm has received a €2.4M (£2.1M) contract from the Dominican Republic’s Office for the Reorganization of Transportation (Opret) to support the delivery of essential aspects of the construction of the Line 1 expansion. The 24 months contract compromises contractor supervision, electromechanical installation work, quality assurance and controls.

Line 1 of the Santo Domingo Metro opened in 2009 and crosses from the north of the city to the south, covering a distance of 15km. A total investment of nearly EUR$178 million has been calculated for the extension of the Santo Domingo Metro’s Line 1 to increase its capacity. The project has the purpose to extend the length of the elevated stations to enable longer trains to operate on the route.

This Metro is a success story as of its general efficiency in transporting people and its perceived safety at times when crime is presently a concern for commuters. Approximately, 240,000 passengers use the underground system each day, which has 2 lines and 30 stations, and spans a total of 48.5 kilometers. 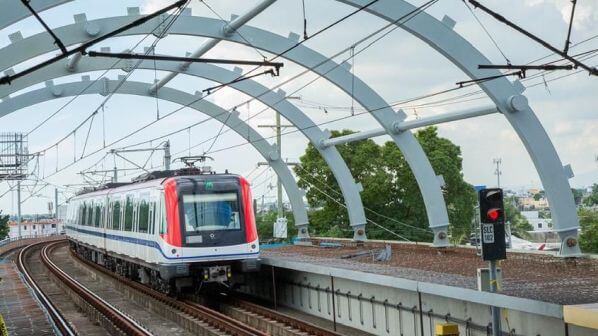 The Dominican Republic award carries to consolidate Ayesa’s position as a leader in mass transport systems. In Latin America, the firm has been engaged in the development of key railway and metro infrastructure, containing lines 1 and 2 of the Panamá Metro, Line 1 of the Quito Metro, Line 1 of the Bogotá Metro and RegioTram de Occidente, lines 1, 2 and 4 of the Lima Metro, Line 7 and the extension of Line 3 of the Santiago Metro, and sections 1 and 2 plus the depot for the 1,500 km-Tren Maya.

Ayesa has pointed that it is eager to play an essential role in supporting the growth of Latin American transportation infrastructure, which is key to economic growth and improving productivity.

Moreover, the company has established a subsidiary in the Dominican Republic, giving it a permanent presence in 23 countries worldwide.

It has recently secured a partnership with Korean National Railway to jointly develop railway projects.

With revenues of EUR273.4 million, the firm is ranked 43rd in the ENR World’s Top 225 international engineering design companies.

Selecting a Leadership for ITA