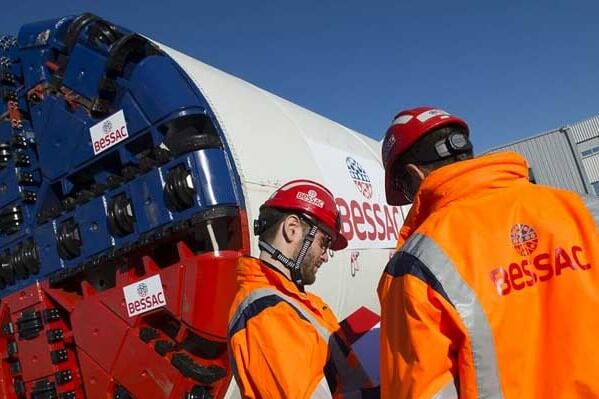 The sewer construction contract in Toronto, which’s value is C$184M (£108M), has been won by a Bessac/EBC team.

This team which is comprised of Vinci subsidiary Bessac and local firm EBC, are going to cooperate on the Fairbank-Silverthorn Storm Trunk Sewer System in the Canadian city.

In order to decrease the effect of heavy rain on more than 4,600 homes across 140ha, this scheme includes a part of the City of Toronto Basement Flooding Protection Program.

The intention of this joint venture is to build a main gravity storm sewer using a tunnel boring machine designed and manufactured by Bessac and also constructing 21 access shafts.

Other works will include constructing sections of local storm sewers using micro tunneling techniques; delivering open-trench construction of a storm sewer section, and building a storm drain outfall for the release of water.

The estimated time period for this project is almost two and a half years.

While a contract for developing a wastewater treatment plant in Greater Vancouver in partnership with Canadian Pomerleau, has been previously attained by Bessac, EBC was part of a team led by Aecom and SNC-Lavalin that was selected to design the Réseau express métropolitain in Montreal.