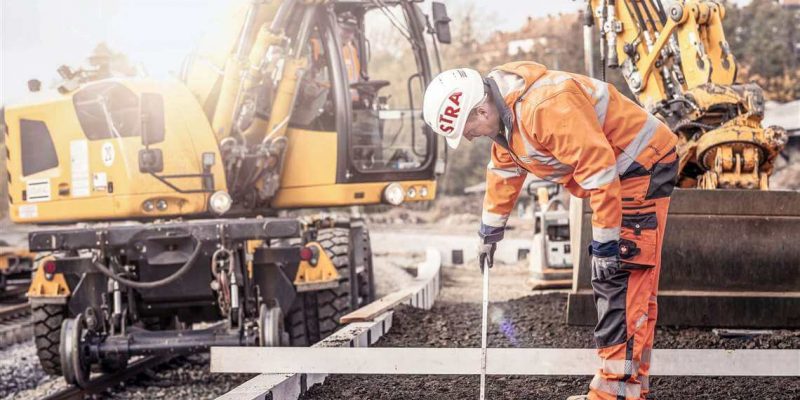 Strabag has received a contract worth €154 million, to rehabilitate Berlin-Köpenick station. This contract points out the final element of the project to renew the west-east corridor betwixt Berlin and the Polish border at Frankfurt an der Oder.

Constructions should be started by the next spring, with operations at the station anticipated from 2027.

Strabag Rail which is working on the project with Strabag Fahrleitungen, Strabag AG and Zublin Stahlbau, is going to be responsible for upgrading a 3km section of track, that is going to run collateral with the S-Bahn line. In addition, the sphere of activity contains the construction of two new tracks for regional rail traffic.

An island platform is going to be constructed for S-Bahn traffic, plus a 220m-long regional service platform that is going to have three new entrances.

CEO of Strabag, Thomas Birtel, stated: “The upgrade of Köpenick station is not only important for Berlin’s transport concept, but also creates an improved rail connection to Eastern Europe, further helping to lay the foundation for a modern, fast, trans-European rail network. We are very happy that DB Netz AG has once again placed its trust in our railway construction expertise.”