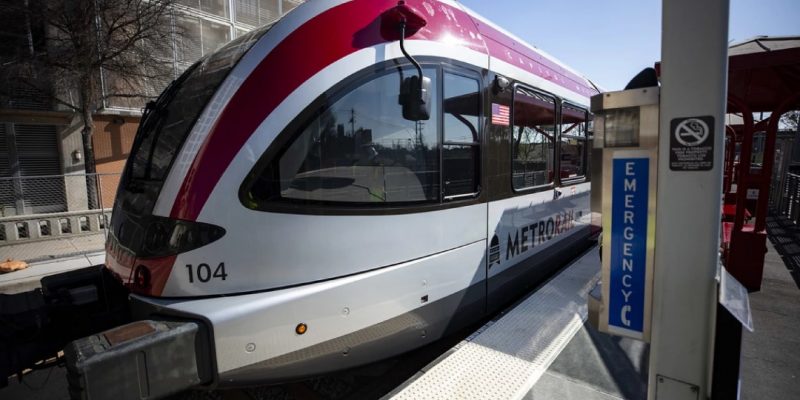 The $7.1 billion Project Connect transit plan was approved on Nov. 5 by voters in Austin, Texas. This plan, which requires a 1.6-mile tunnel through the downtown section of the city, entails the use of property tax income, with 45% coming from federal funds to finance the project. The measure so far was passed by a 58-41 margin.

Project Connect is expected to include the following features:

1 – North and South Austin, the terminal, downtown and Colony Park can be connected by a new rail line.

2 – To maximize on-time efficiency, a transit tunnel downtown will isolate rail from traffic.

4 – Nine new Park & Rides with expanded links and new amenities in the city.

The Downtown Transit Tunnel would isolate the new light rail service from street traffic, allowing downtown commuting to be easier, faster and more efficient. Underground stations in Republic Square and other downtown sites will be linked to the new rail system. Such stations are scheduled to have services such as shopping, bars, a transit store and a service center.

Connections to the new rail system and extended bus service will be provided by the tunnel stations. The stations would provide a modern public space for transit customers and the surrounding area, in addition to a transit way. The stations will be temperature controlled and facilities such as public art exhibits, live music entertainment venues, stores, coffee shops, restaurants, free Wi-Fi access, convenient seating, public toilets and surveillance cameras are expected to be included.

The initial investment covers a total of 27 miles of rail service and 31 platforms, including the downtown tunnel and stations.

Berlin: U5 Subway Now into Service