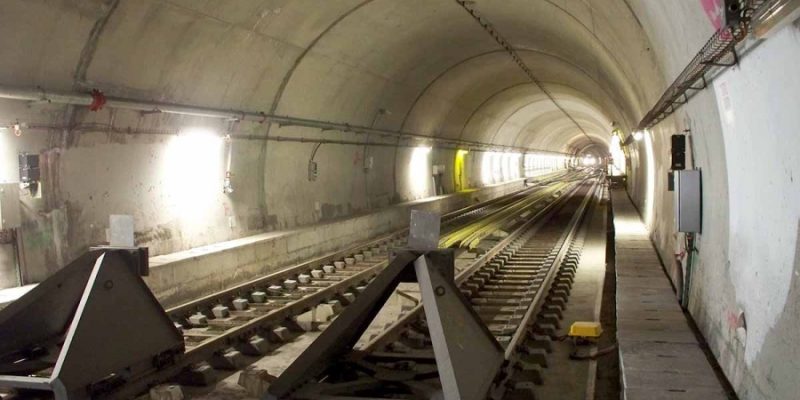 A consortium headed by Avax, consisting of Ghella and Alstom, has secured the tender for the construction of the first phase (Section A) of Line 4 of the Athens Metro, one of Greece’s largest public projects over the next decade. Construction is expected to begin in 2022.

The US$ 1.8bn contract for Line 4, section A includes the 12.8km-line from Alsos Veikou to Goudi, which consists of 15 stations, mostly located in the city center.

TBM will excavate nearly 10.3 km of the twin-track 9.5 m OD tunnel as well as a line in a 7 + 1 configuration segment-wise. The tunnel will be triple tracked in some areas. It will need approximately 800 m of NATM, including around stations in Akadimia and Evangelismos, however, particularly underneath vulnerable areas, such as historic buildings, and for linking tunnels between adjacent stations.

A few recent improvements, such as building an additional station to be added at Ano Kypseli (Elikonos); and other small relocations, were furthermore expected to be carried out over a decade ago.that was all due to public demand,

Athens is a really heavily inhabited ancient city and there would therefore be issues with tunneling under such historic sites. Based on previous experience from the metro line 3 of the city and from the metro currently under construction in Thessaloniki we can conclude that stumbling on archaeological sites and relics could result in significant delays, or even improvements and changes in alignment.

Based on geological studies carried out along the alignment including regions namely as Athens schist, sandstone, silts, shales, ophiolites, and limestone, we can conclude that a large proportion of the alignment would be below the water level, with overloads falling under the wide range of 12 to 74 m.

Konstantinos Mitzalis, the managing director of Avax recently said: “This is undoubtedly a landmark project, not only in terms of upgrading the quality of life and commuting for the capital city’s residents but also for the key role that infrastructure projects can play in Greece’s course towards economic growth.”

Line 4 was named ‘U-line’ because of its configuration strategy on the Athens transport map. It consists of five stages (Sections A, B, C, D, and E) covering a total of 38.2 km and 35 stations.

6.5km twin-track tunnel of the Line 3 extension from Haidari-Athens to Piraeus In addition to Line 4A, is presently under construction by the Avax-Ghella-Alstom consortium and is scheduled to be open to the public by early 2022. It should also be mentioned that Aghia Varvara, Korydallos, and Nikaia stations have been completed recently and therefore would be open to the public soon.