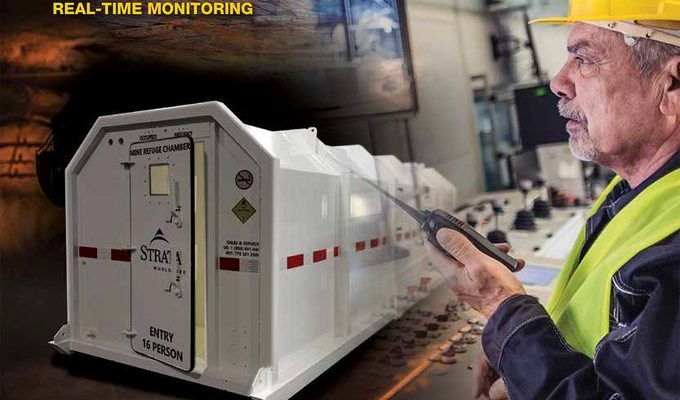 Rispin, having spent decades working with firms such as BASF, Normet and Dyno Nobel in senior management levels, now will be joining the group as Vice President for Tunneling and is going to bring his 36 years of multinational tunneling and mining expertise to the position.

Rispin is a professional engineer with membership in both the association of The Moles and the American Society of Civil Engineers (ASCE). Presently, he is the vice president of the SME Underground Construction Association.

Alan Henderson, Vice President Americas asserted in a formal announcement: “Mike Rispin has had an unprecedented career successes in developing new markets for existing companies. His wide range of experience in underground industries now will allow Strata Worldwide to excel in becoming a key supplier for the global tunneling industry. Mike is an excellent addition to our global team,”

Mike Berube, President and CEO of Strata Worldwide states: “Strata has been a leader in underground mining products and systems for nearly three decades, it is a natural progression for us to look to support the tunneling industry in the same way.  We will continue to invest in industry resources to support Mike and allocate R&D funds to grow our product line,”

Founded in 1992, Strata Worldwide has spent decades in designing and upgrading goods and services operationalized to provide underground working environments with the highest degree of protection, support and accessibility. It has also built upon an extensive product range from the company’s central offices in Atlanta, Georgia, covering worldwide customers across a span of six continents and various industrial sectors.