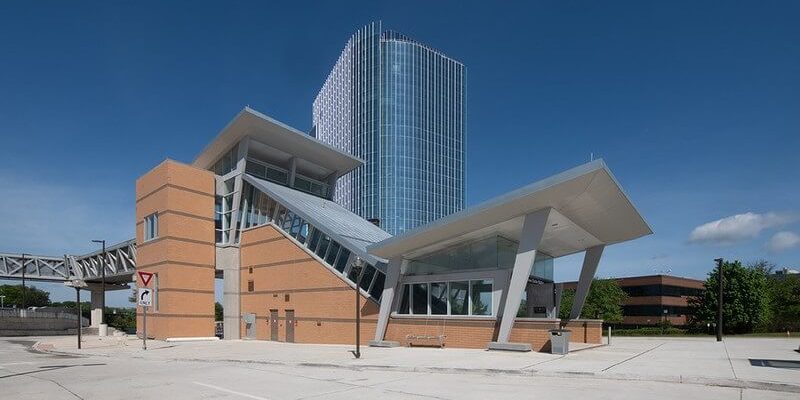 A significant progress has been achieved in the construction process of the second phase of the Metrorail Silver Line extension project by Capital Rail Constructors (CRC), which is a joint venture managed by Clark Construction Group and Kiewit.

The design-build works were CRC’s duty in this project, which is being administered by the Metropolitan Washington Airports Authority (MWAA).

In order to illustrate the project’s functionality, this landmark has smoothed the way to enable the start of operational readiness testing.

The project involves the extension of the region’s Metrorail public transit system, which is operated by the Washington Metropolitan Area Transit Authority (WMATA), to Dulles International Airport and beyond.

“After successful Phase 1 and Phase 2 tie-in testing at Wiehle Avenue, MWAA has approved substantial completion of the Package A Silver Line Phase 2 project. The project will now move into Operational Readiness Testing, which will be completed by MWAA and WMATA,” stated CRC project director Keith Couch.

A new path with 18.5km length, which extends from the Wiehle-Reston East Station to a terminus in Loudoun County, including six new Metrorail stations, will be the subsets of Package A Silver Line Phase 2 project.

While the building of a 90a rail maintenance yard at Dulles International Airport is also this project’s component, in accordance with a separate contract, the construction of the yard, which is being executed by Hensel Phelps, is also nearing completion.