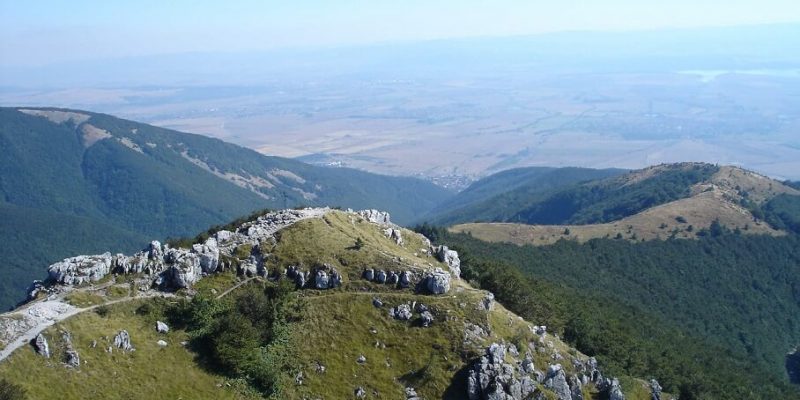 In order to design, construct and supervise a road tunnel beneath the Shipka peak in Bulgaria, the PSVT Consortium was expected to conclude the contract on 8 June.

The intended contract with US $199m value, includes the design and construction of five tunnels of 4km in total, while the longest will be the 3.2km, two-lane Shipka peak tunnel passing under the Balkan mountain range.

Comprising local construction companies Patni Stroezhi – Veliko Tarnovo, Hidrostroy, and Patinzheneringstroy-T, this consortium will be responsible for 10.5km of road, six bridges, and one underpass. The determined duration for completing the technical design for the Shipka tunnel is nine months, whereas followed by almost three-and-a-half years for the construction work.

The main advantage of the Shipka tunnel is estimated to be significantly decreasing travel times between the north and south of Bulgaria, which are divided by the Balkan range. The scheduled date for the completion of this project is 2027.