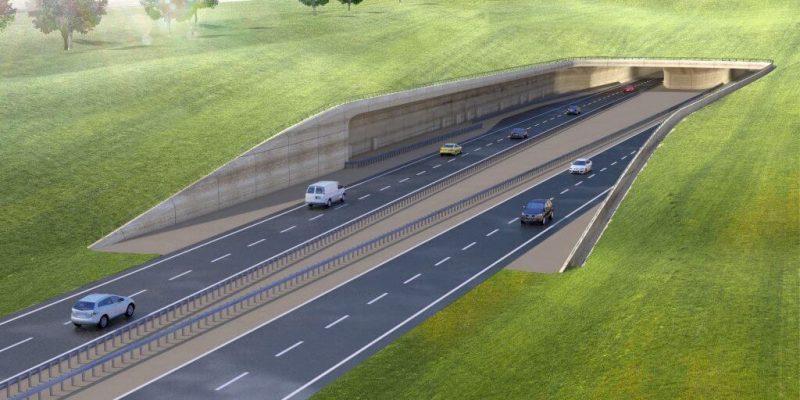 In order to construct a new dual carriageway in a tunnel for the A303 past Stonehenge, the secretary of state for transport has requested further comments from National Highways on its application.

Following the original development consent was quashed in court the previous year, the request was presented as part of Grant Shapps’ effort to redetermine National Highways’ planning application for the Stonehenge tunnel.

Considering the publication of a statement of matters in 2021, Shapps requested further details on alternative options for the proposed tunnel from the road operator, while they asked for providing more environmental, carbon, and climate change impact information, were also requested.

Including an updated report on the scheme’s operational and construction carbon emissions, national Highways submitted new environmental information on the scheduled tunnel earlier this year.

Plea for more information and updates on various aspects of the project, were the contents of a letter published this week (20 June) by Shapps. National Highways has until 27 June to respond to these requests.

Firstly, National Highways must confirm whether four heritage assets were included in its application to the secretary of state following his consultation letter in February. A group of scholars, the Consortium of Stonehenge Experts, has identified that these assets are missing from National Highways’ application. If an assessment of these assets has not been undertaken, the road operator must provide an assessment of these assets.

And the Second one in explain of National Highways about how it concluded that the alternative tunnel routes would only have minimal additional heritage benefits over the development. It is going to need to explain fully the basis on which it reached its conclusion. It will also need to confirm whether the assessment of the heritage impact of alternative routes considers the additional monuments that were added to the heritage baseline.