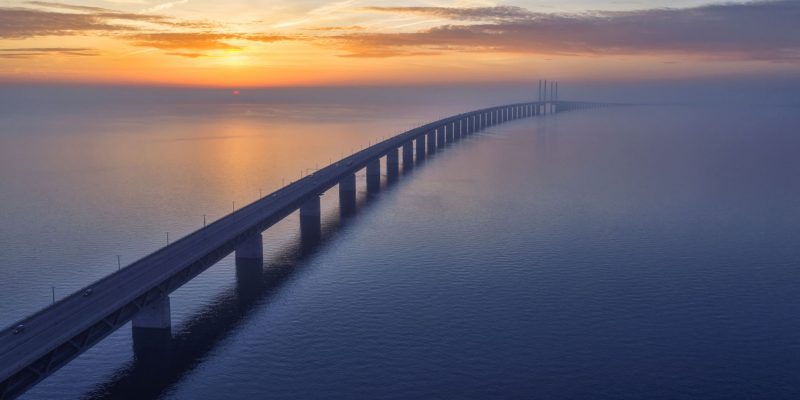 Prime Minister Boris Johnson recently announced potential infrastructural improvements across the UK which a tunnel connecting Great Britain to Northern Ireland could be a recommendation of the review. 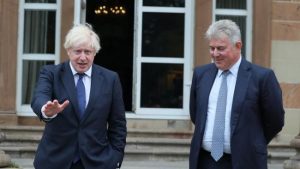 The independent review is to be led by Network Rail chair Sir Peter Hendy and is going to look at how transport infrastructure can be enhanced across England, Wales, Northern Ireland and Scotland, and whether this means improving current connections or making new ones.

The purpose of the study is to prepare recommendations on a wide range of possible options to improve the availability and quality of transport connections across the UK. In addition to reviewing rail, road and air connections, it will also explore the practicality, cost and demand for a new fixed connection between Northern Ireland and Great Britain.
Moreover, the review will also consider the part which future technologies will play and analyze the environmental effects of future and current infrastructure.
Although Johnson has brought up the idea of a bridge many times, the idea for a £20bn road tunnel under the Irish Sea has also been suggested by government officials. One of the suggested models is the Drogden Tunnel and Oresund Bridge which link Denmark with Sweden. The combined fixed connection includes an 8km bridge from Sweden to an artificial island, the route continuing through a 4km immersed-tube tunnel to complete the crossing to Denmark.

It is expected to have the Hendry review published in September 2021 and will advise on whether investments in new infrastructure need to be made.