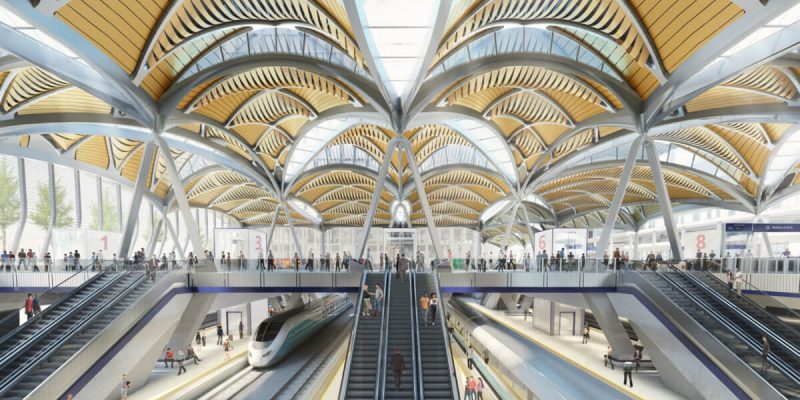 The partners are still waiting for the official Department of Transport’s confirmation for the full scope of the integrated station project, which is anticipated to cost £2.6bn.

In spite of this uncertainty, the delivery team is inviting companies for a £10m-£20m multiple supplier deal for about 20 cranes to be installed over 3-5 years.

Tower crane supplier companies will be anticipated to have extensive demonstrable experience of delivering similar difficult packages on initial projects of a similar scale.

Approximately, 3,000 people will work on the construction of the station, during the peak construction period at Euston.

Now, the department has spent past 15 months searching for efficiency opportunities and cost-saving options, comprising the potential for a smaller station, depending on the scope of the northern leg of HS2.

Recently, the Government public accounts committee have criticized the department for transport for dithering over the project, warning things were getting close to the point where the program would literally run out of time if a decision was not taken soon.

The final decision for Euston station is anticipated from DfT to be taken in the Autumn.