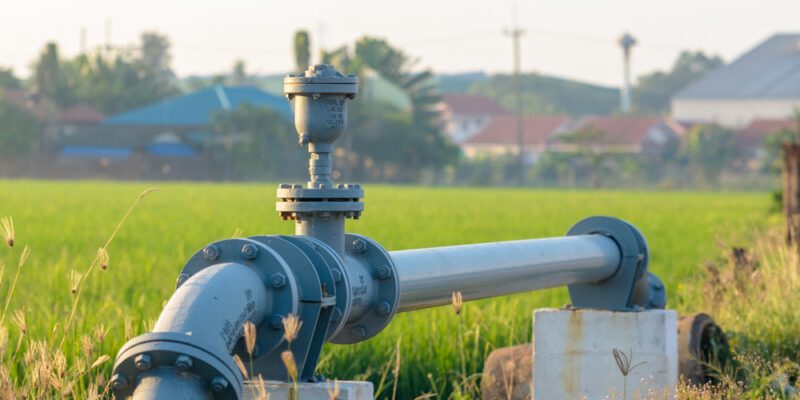 Recently, the construction on the Federal and New South Wales Governments’ 17.9km water pipeline in Yass and Murrumbateman has been completed.

The pipeline will supply water to up to 3,000 people in the village and raise the water quality in the area.

Michael McCormack, the Deputy Prime Minister and Minister of Infrastructure, Transport and Regional Development, said the project is going to dramatically improve water supply and quality in Murrumbateman.

Mr. McCormack stated: “This project, funded under the $611 million National Stronger Regions Fund, is part of the Australian Government’s commitment to strengthening Australia’s regions by improving the productivity, employment and workforce skills of Australians,”

Melinda Pavey, New South Wales Minister of Water, Property and Housing, mentioned that the NSW Government’s Restart NSW program has provided funding to over 750 local projects, for $2.2 billion in total.

Mrs. Pavey said: “Over 350 projects are now complete and a further 395 are in various stages of delivery, creating a stronger and safer regional NSW.”

Perin Davey, Senator of New South Wales, stated the area is momently serviced via a water supply system which uses water drawn from groundwater sources and as it undergoes a disinfection treatment process, it can still be below average quality.

Also, Wendy Tuckerman, Local member of Goulburn, added that local jobs were made during the project, plus an ongoing position following its completion.

“The project is a huge boost for local residents with the potential for an estimated 170 new jobs to be created thanks to the potential housing construction activities now the project has been completed,” he mentioned.

“The major infrastructure project is now complete with the reservoir full of water from the Yass Water Treatment Plant after successful commissioning of the pipeline, pump station and reservoir.”

In addition, Rowena Abbey, Yass Valley Mayor, believed “It has been a massive undertaking for council staff and contractors, and I’m pleased to say that we are now ready to supply water to people of Murrumbateman.

“I would like to take this opportunity to express our gratitude to the Australian and NSW Governments for the financial support that made this water transfer project possible.

“I would also like to congratulate the Yass Valley Council Infrastructure and Asset team for its hard work in overseeing the management of this significant project for the Local Government Area.”