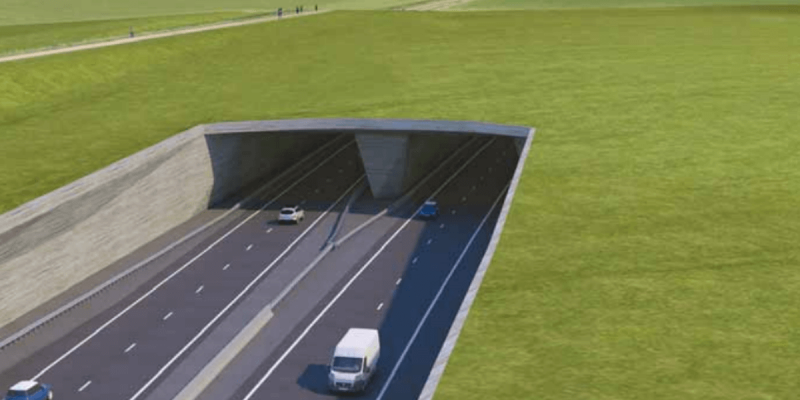 The Stonehenge tunnel job with £1.25bn value despite ongoing uncertainty about the project’s future, has been won by a three-way European joint venture between Spanish contractor FCC, Italy’s WeBuild, and Austria’s BeMo Tunneling.

Following the High Court ruled as unlawful transport secretary Grant Shapps’ decision to approve the Stonehenge Tunnel scheme against the recommendations of planning officials in previous July, the vast A303 Amesbury to Berwick Down upgrade suffered a serious setback.

Currently a fresh planning application is awaiting redetermination by the transport secretary, following the quashing of the decision to grant the Development Consent Order.

In order to keep the project on track, the decision of Highways England is to name the European MORE joint venture as its preferred contractor for the works, while the 3-way JV were chosen ahead of two rival bidders: Bouygues Travaux Publics/J Murphy & Sons; and Hochtief Infrastructure/Dragados.

The FCC-lead JV has enlisted Atkins, Jacobs and Spanish designer Sener as the design joint venture.

Construction of the proposed tunnel’s civil, structural, mechanical, electrical, and technology components, including the tunnel boring machine, along with the approach roadworks and structures over the five-year construction phase, are the contents of this contract.

According to Derek Parody, National Highways’ Project Director for the A303 Stonehenge scheme: “The contract will only become live once the Secretary of State has concluded the planning process. The announcement of a preferred bidder in no way pre-empts any decision, and once that is finalized, and should the Development Consent Order be granted, having a contractor in place will put us in the strongest possible position to deliver this transformational scheme and deliver the benefits we know it can.”

He added: “We’re pleased we have now identified our contractors, they are internationally renowned and they will also be making the best use of considerable UK skills by using a range of local, regional and national suppliers and contractors to help them deliver the scheme.”

Close cooperation with the Swindon and Wiltshire Local Enterprise Partnership, Business West, the Federation of Small Businesses, Salisbury and District Chamber of Commerce, and Salisbury BID, and has also partnered nationally with the Supply Chain Sustainability School to provide free online training, is the solution of National Highways in order to prepare for the construction phase.

Proposed upgrade of the A303 between Amesbury and Berwick Down includes: 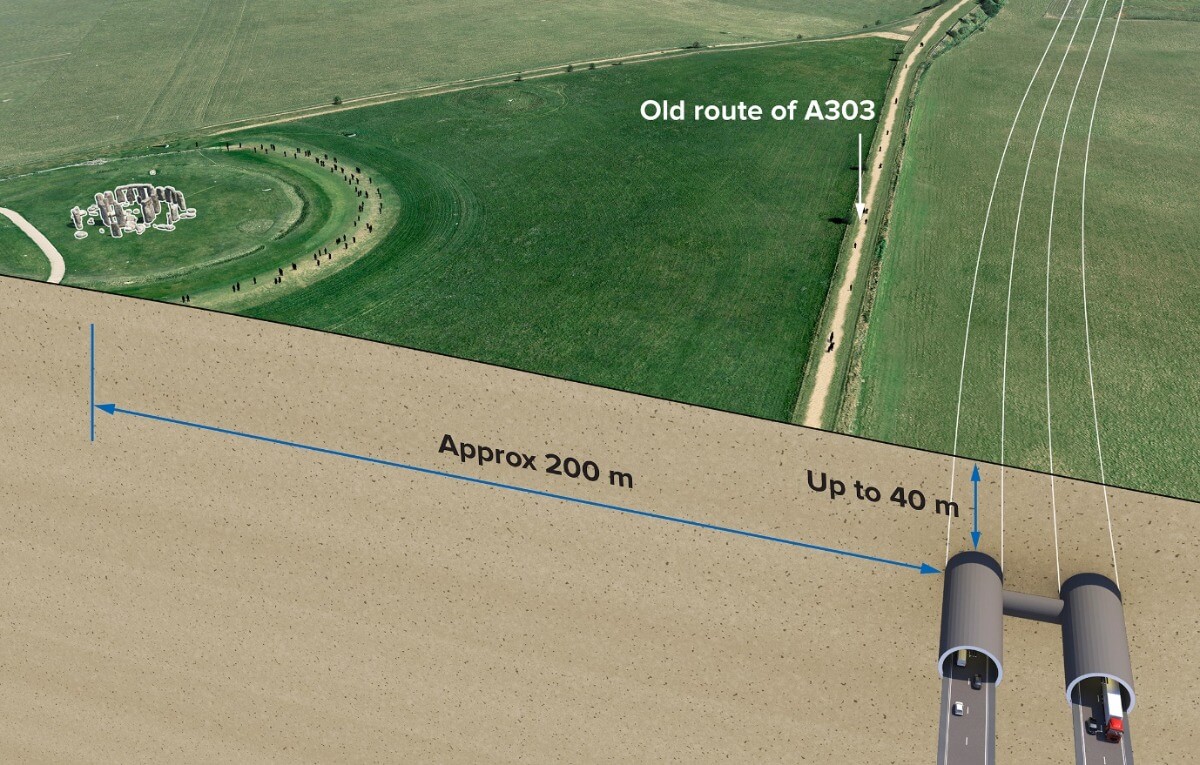