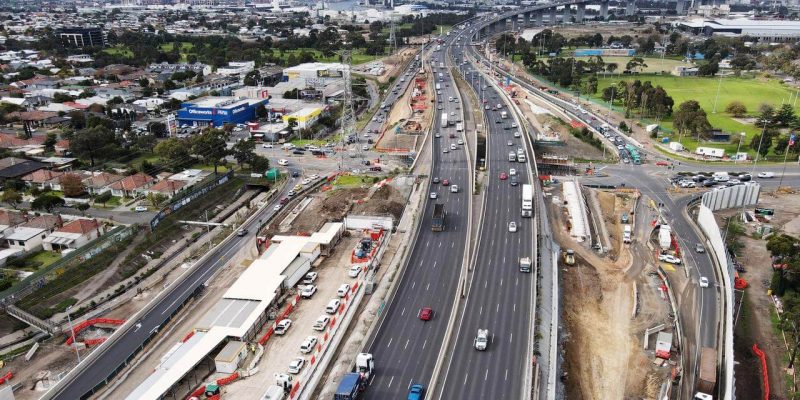 Transurban, the international toll roads operator and investor, has approved that Melbourne’s West Gate Tunnel Project on which tunneling has yet to start, is facing an approximate US$2.42bn building cost overrun.

The final overrun could be more, with some sources close to the project believing it to be as high as US$3.82bn.

With the original contracted cost of US$4.92bn, the project is going to connect Yarraville with the CityLink in Docklands and is scheduled to be an essential alternative to Melbourne’s heavily crowded West Gate Bridge. Originally slated to have opened last year, it is currently at least two years behind the plan.

Much of the delay centers near disputes among the Victorian government, Transurban, and the CPB Contractors/John Holland JV over changes in the requirements for the disposal of three million tonnes of possible toxic tunnel spoil and the costs included. The contaminants – PFAS (per- and polyfluoroalkyls) – are known to be potential carcinogens.

However, other aggravating factors have comprised the relocation of utilities and the impacts related to Covid-19 restrictions. Furthermore, a project which had begun at a preferred waste disposal site for tunnel spoil has also been severely delayed.

Preparations for tunneling which could commence in early 2022, are well underway, with all the ley precast elements installed to form the southern citybound and westbound tunnel portals ready for the arrival of the TBMs.

“Completion of this project in 2023 is no longer considered achievable,” adding that it was “unable to put a reliable timeframe on when the project will be complete,” Transurban conceded, commenting in a recent investor presentation on the project’s current state.