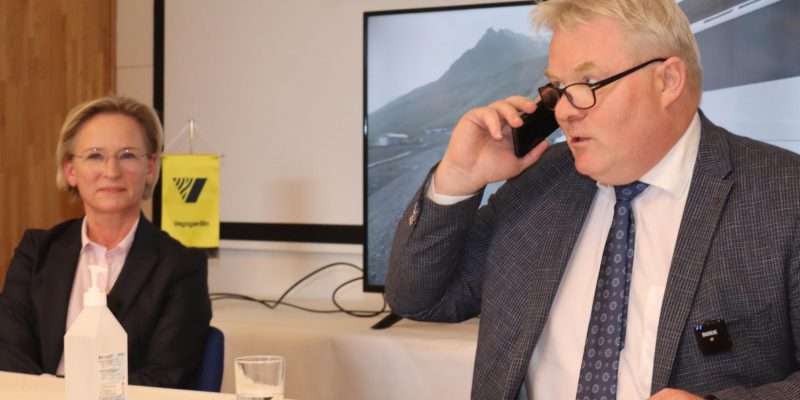 After the excavation was finally finished, the new ring road, joining the Arnarfjörður to Dýrafjörður fjords, was inaugurated over the phone on October 25th by Sigurður Ingi Jóhannsson, the Minister of Transport and Local Government.

Work on the road tunnel (stretching for 5.6km) in Iceland began in 2017 to cut down the travel length from Ísafjörður to Reykjavík by 27km. The new ring road passes through the mountains in some sections, about 5,600 m in total. 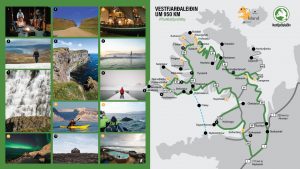 In the meantime, the tunnel opening coincided with the formal inauguration of Ring Road 2 (950km in length), running through 8 municipal areas in west regions of Iceland, a journey of at least 14hours through districts including West Fjords and the Dalabyggð.

“A new attraction is being created for the West Fjords and Iceland,” states Díana Jóhannsdóttir, who works for Visit Westfjords

TBM components expected to arrive at the site of Snowy 2.0