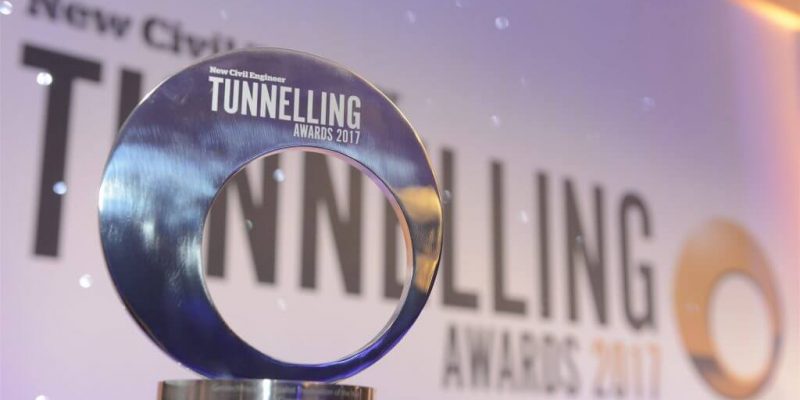 Extra time is being given to high-flying tunnellers to get their entries in for this year’s Tunneling Awards.

Now, entries for all the categories will be open until 24 August, with two groups of categories remaining open until 10 September.

The awards are going to bring the curtain down on the fourth annual NCE Tunneling Festival which brings together the whole tunneling community for an immersive and interactive day filled with future project updates, case studies, debate, and the Tunneling Awards.

The categories which will be open to entries until 10 September are as follow:

This year’s Festival is going to be held on the 8 December in London with the conference taking place in the daytime and the award winners will be announced at a gala ceremony that evening. You can book passes for the entire event, or either the day or evening parts.

Those who are interested can visit here for further information. 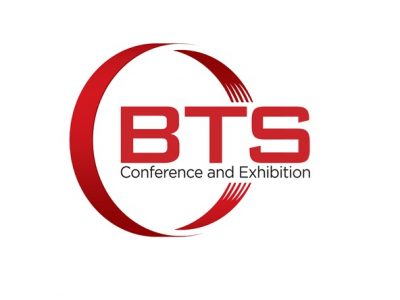 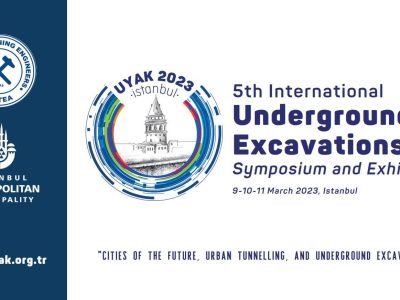 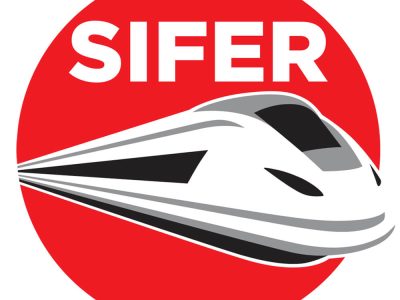