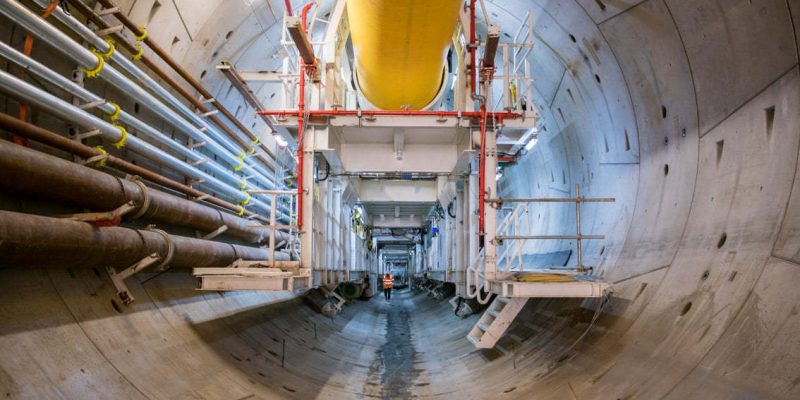 Significant milestones in the Victoria Tunnel project achieved
Regardless of the coronavirus outbreak, the four TBMs are all in full operation to excavate a 9 Km twin tunnel at Melbourn site according to safety guidelines. The TBMs have been given female names (Joan Kirner, Captain Meg Lanning, Lady Millie Peacock, and Alice Appleford) in honor of prominent female Victorian figures. 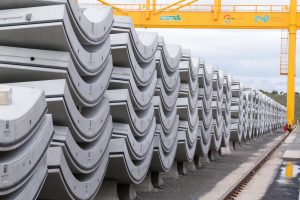 This year, two machines, Joan and Meg, terminated the construction of a 1.2 Km Tunnel from Arden to Kensington’s entrance at the western point. Afterward, parts weighing 1000 tonnes were delivered by the trucks and the remaining via Tunnels to Arden station.

TBM Jaon moves toward to Parkville Station site, whereas Meg TBM undergoes a full testing schedule. The first tunnel project linking Anzac Station to South Yarra eastern corridor will be carried out by the third TBM named Millie. Simultaneously the last machine Alice set to begin the construction of a parallel tunnel.

The Metro Tunnel near the completion ahead of the deadline 2025. Due to its latest report into the project said the tunnel with high capacity trains could shorten the journey between Cranbourne, Pakenham, and Sunbury.
Excavation of Grattan Street at Parkville site ends, but the work on the installation of steel columns at the State Library Station continues.