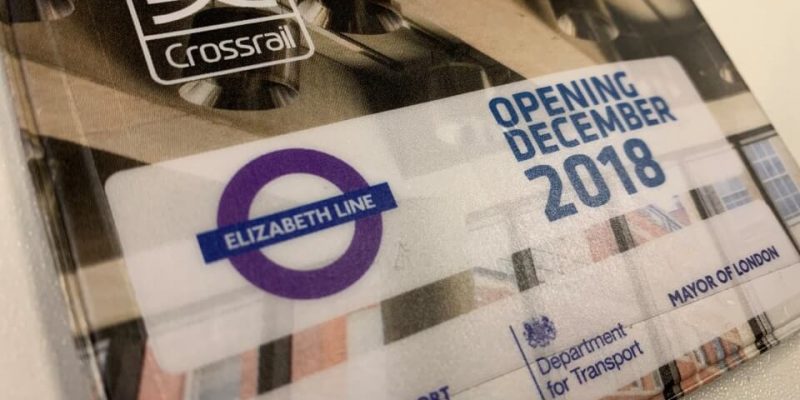 Mark Wild, the chief executive of Crossrail has shied away from committing to a fixed opening date for the Elizabeth line but remains confident that it is going to be completed by June 2022.

Wild, while Speaking to NCE, insisted that making a broad opening window has been essential for planning and delivery, whereas a fixed opening date would be “deadly” for confidence in the project.

Wild said: “One of the big problems for Crossrail [and the previous leadership team] was that their end date was formed 10 years before it opened. They had formed 9 December way back in 2008/2009.”

“We’re very confident that we can open before June next year. Super confident.”

He also stated that the opening window has been highly motivational for the internal team at Crossrail. “It’s almost a relief of pressure that they don’t have to meet a [singular] date, but they’ll drive very hard towards it”.

In September, Andy Byford, a TfL’s (Transport for London) commissioner told a London Assembly meeting that he has the purpose to have the Elizabeth line operational by Easter next year.

During the time that Wild would not commit to opening by Easter 2022, he insisted that the team have the purpose to finish work as close to the beginning of the proposed opening window as possible.

“I think the big win that we’ve had is that ethos and culture of transparency,” claimed Wild. “By driving everyone to a singular end date, both publicly and internally, it really did get very hard in 2018 for the team to balance those two things. So, I think planning in windows [is important] and obviously, that window will narrow.”

The project could potentially see a phased opening, with work at Bond Street station already “decoupled” from the wider railway project. Wild announced that the work at Bond Street is “making good progress” with the team focused on getting the station to SC2 status, which crucially means it is ready for large-scale trial works.

“If we want to start trial operations and we’re lucky enough to get there in November, we need Bond Street to be at SC2,” he mentioned. “They’ve got a lot to do… but I think we’ll get there.

“When Bond Street is at SC2 then the team can really push on. And the instruction to the team is to really try and get the earliest possible opening of Bond Street that we can.”

Wild asserted: “It’s decoupled from the railway, so if the railway managed to open in February, we could open it without Bond Street. Maybe Bond Street will be available in February, but the key was to make sure that those things are independent.

“If we open the railway in February next year, Bond Street will either be with it or it won’t be very far behind.”

He also approved that all of the physical work at Bond Street is on track to be done by Christmas. “Then it’s a process of London Underground and Crossrail integrating it all together. We haven’t got a date for that yet, but it will be as early as possible,” he continued. “Bond Street is actually going better than it ever has. We’re getting through the work now and we’re very confident in it.”

As stated, the project is going to be deploying integral software for the signaling system that will underpin the digital railway, during the next two to three months. The success of that software drop will determine when and by how much Crossrail’s opening window will narrow. And, of course, opening the railway as early as possible within that window will have connections on project cost.

As Crossrail announced last year, an extra £1.1bn government funding package could be required to finish the project following a series of delays to construction. To date, the project has been assigned £825M of that extra funding.

While reluctant to put a definitive price tag on the project, Wild insisted that the rest of the work can be delivered without any need for more funding.

“The reason we’re certain about money now is that we’ve narrowed the uncertainty and the number of variables,” he believed. “The biggest variable [in terms of] money is how early in the opening window we can get. And that will directly flow into the money.

“But there’s no circumstance we can see where we’d need more than £1.1bn or we’d be later than June.”