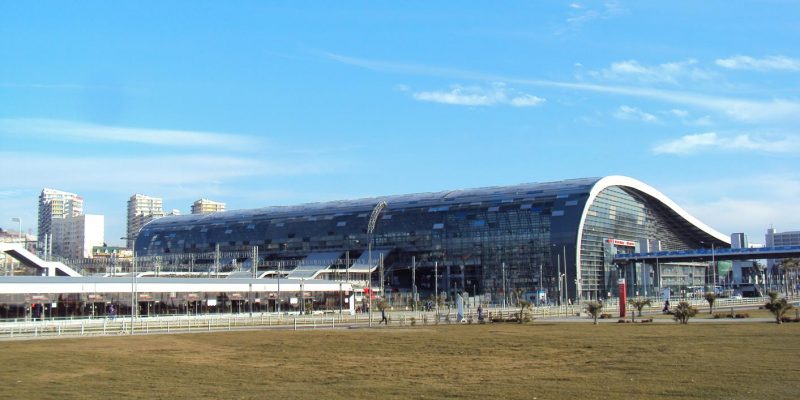 According to the Russian media, the Russian government is considering a plan for a €15.2 billion (RUB1.4 trillion) rail project in the south of the country.

Kommersant stated that the scope of the project i.e. known as the Southern Cluster, comprises moving the railway system near the southern city of Sochi away from the coast and building a new branch of the network between Krivenkovskaya and Sochi, some 135km to the west, on the Black Sea coast. Reportedly, this part of the project is set to cost approx. €10.35 billion (RUB935 million).

It is said that the other main aspects of the plan comprise the reconstruction of infrastructure across this and other nearby lines, and the construction of a relief road for the Dzhubga-Sochi highway which is the largest road in southern Russia.

Since the project receives full approval, the passenger rail journey time between Moscow and the coastal town of Adler, more than 1,600km to the south, will be reduced from 32 to 16 hours.

Russian Railways, who will develop the project if it proceed, rejected to comment when contacted by Kommersant, but a Finance Ministry representative asserted that a financial model for the project was currently being reviewed.

The Lyon Metro B extension: A New Milestone for TBM Coline