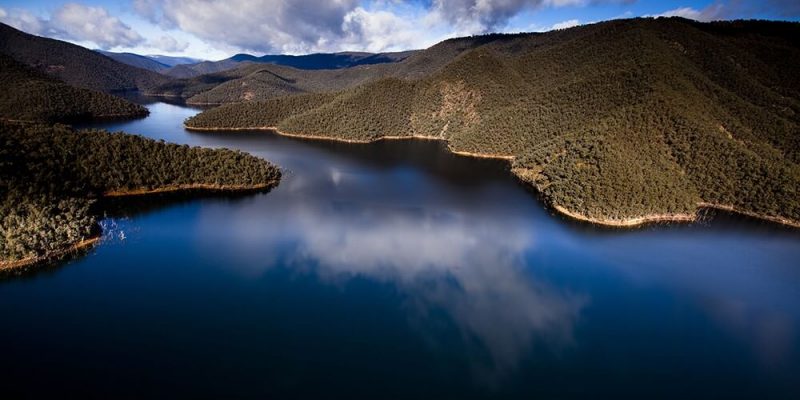 Snowy Hydro has selected Florence and Kirsten as the names for two TBMs (tunnel boring machines) that are going to be used on the Snowy 2.0 hydropower project in NSW (New South Wales), Australia.

Snowy 2.0 which is commissioned by energy business Snowy Hydro, is the next step in its Snowy Mountains Hydro-electric Scheme. The project is going to supply an extra 2,000MW of dispatchable, on-demand generating capacity and nearly 350,000MWh of large-scale storage.

As a part of this project, a series of 27km of concrete-lined tunnels are going to be built to link the current Talbingo and Tantangara reservoirs placed within the Snowy Scheme.

The names Kirsten and Florence were selected by the local students who were invited to nominate groundbreaking Australian women in the fields of science, technology engineering, and math for the Snowy 2.0 TBM naming competition.

The two students who nominated these influential women — Kobe Burnes (Kirsten) and Riley Douch (Florence) — are going to receive awards with a visit to the Snowy 2.0 building site to see their chosen TBM before it goes underground, plus a pass for their class to visit the Snowy Hydro Discovery Centre in Cooma.

TBM Florence was named after Florence Violet McKenzie who lived in 1890–1982 and is Australia’s first female electrical engineer. McKenzie is best known for her participation in women’s technical education and for founding the Women’s Emergency Signaling Corps during World War II. She taught women telegraphy so they could replace men away at war and also trained over 12,000 servicemen in the Morse code.

Kirsten TBM is named after Kirsten Banks, an astrophysicist, science communicator, and Wiradjuri woman who is presently studying for a Ph.D. in the field of galactic archaeology, researching the Milky Way’s evolution and formation.

The three Snowy 2.0 TBMs now all have names; with the first tunnel boring machine already named after the Lady Eileen Hudson, in the honor of the original Snowy Scheme ambassador and wife of inaugural scheme commissioner William Hudson. The TBM which is Measured 137m in length and 11m in diameter, was made by China’s CREG.

Future Generation is the JV being built to construct Snowy 2.0 as a representative of Snowy Hydro. It includes Clough, the Australian construction company, Italy’s Webuild, and Lane Construction, a US subsidiary of Webuild.

Whenever it is finished, it will pump the water to the upper dam when there is surplus energy production and demand for energy is low. Then, it will be released down to the lower dam to generate energy when electricity demand is high. Along with this, it will decrease volatility in the national electricity grid and assist to deliver more affordable electricity to consumers.