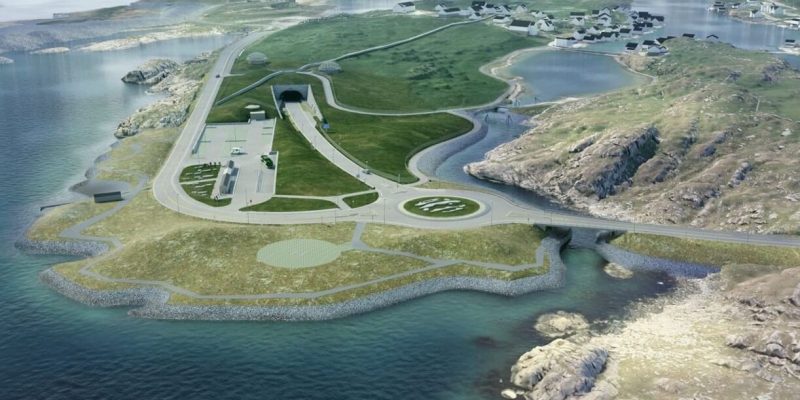 The E15 Kvitsoy spur tunnel contract, which forms part of the Rogfast project in the southwest of the country and is 3.5km long, has been awarded to Norway-based contracting joint venture Hæhre and Risa.

This contract with US$70m value includes the construction of a 3,480m long, two-lane road tunnel linking the island community of Kvitsoy and the main Rogfast tunnel at a slope of 7%. Moreover, construction of a section of road, three bridges, and sea embankments, are the other parts of this contract.

The 55% share of this contract is up to Hæhre and their responsibility will be the tunneling and bridge construction, while Risa is due to carry out transport and landfill work. The determined date for commencing the works is September 2021 and it is planned for completion in May 2024.

Connecting the tiny Kvitsoy island community (population almost 600) with the Rogfast Tunnel, which is 26.7km in length, will be another advantage of the spur tunnel. Meantime this tunnel is going to be the world’s longest and deepest underwater road tunnel, decreasing travel times between Stavanger and Bergen by 40 minutes.