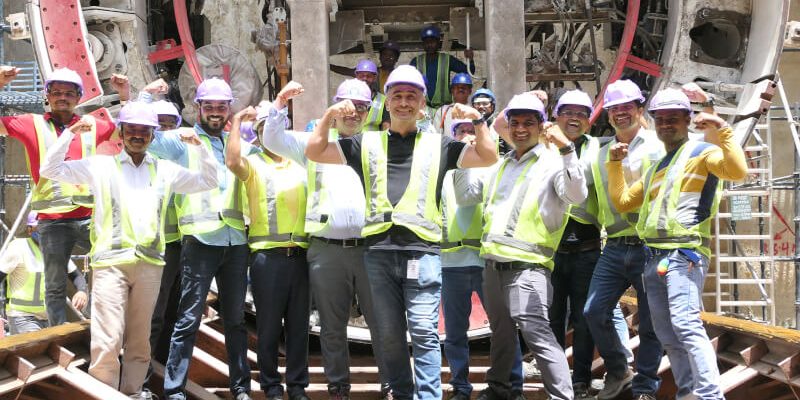 The excavation process of the first underground tunneling package in Corridor-1 of the Kanpur MRTS Project in India, has been started using two Terratec EPBMs.

Linking IIT Kanpur to Naubasta, digging of the 8.62km tunnel on Orange Line-1 will be up to these 6.52m diameter machines, while the remaining 15.16km of the 23.8km section is elevated. 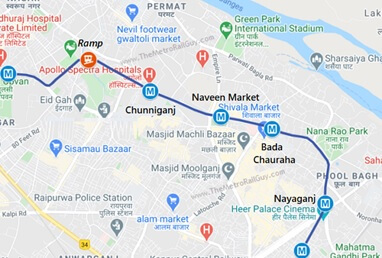 In order to advancing their initial drives from Bada Chauraha station to Naya Ganj station, the intended EPBMs have been commissioned. 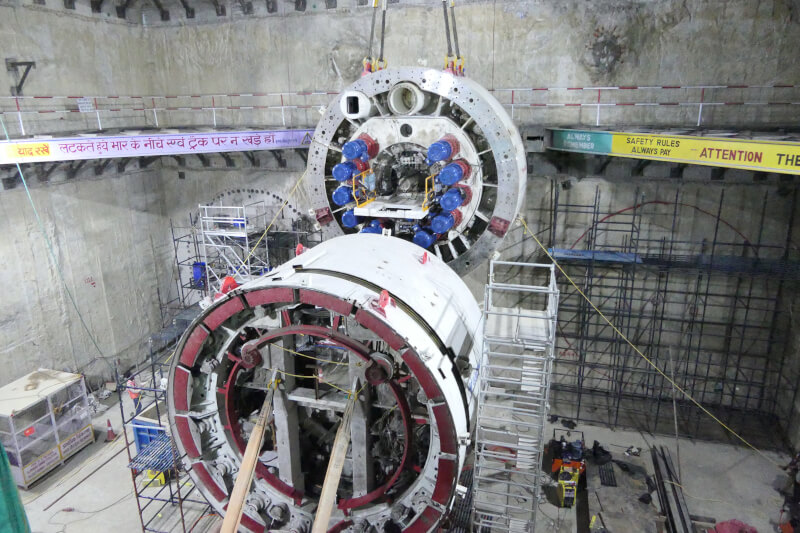 Considering the geology of the zone that was consisting of soil, clay, silt and sandy silt, the JV opted the two EPBMs equipped with a spoke-type cutterhead with 57% opening ratios.

In order to providing the long-term traffic demand of the city of Kanpur in Uttar Pradesh, India, Kanpur Metro, which is an urban mass rapid transit system, is being developed.

Meanwhile the estimated date for completion of the 32km-long metro rail system is 2024 and it is due to decrease traffic and pollution, shorten journey times and open up new career and educational opportunities in Kanpur, Uttar Pradesh’s industrial capital.