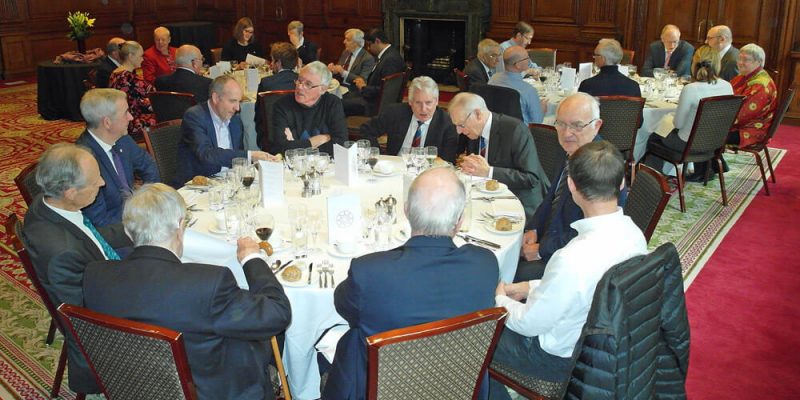 James Clark Medal celebrated at a winners’ lunch arranged by the British Tunneling Society (BTS) in London in February 2022. Held annually at the Institution of Civil Engineers (ICE), the James Clark Medal Winners’ Lunch was an opportunity for previous medal winners to get together, welcome, and honor the most recent winner.

Kate Cooksey, British Tunneling Society’s (BTS) chair, welcomed everyone and gave a toast to– Helen Natrass (2020) and Bob Ibell (2021). The pair could not be known before because the event was postponed during the pandemic.

In her brief speech, Cooksey – the first female chair of the BTS – read out the names of the people who were percent and who were absent. Rodney Craig was the one who was absent due to some health problems.

Inaugurated in 1981, the James Clark Medal is awarded to British tunnellers who make a Marvelous contribution to tunneling. They are decided on criteria in which innovation and responsibility are the main points for a huge project.

The award keeps on the memory of James Clark, who worked on a lot of important tunnels and passed the way in his 60s