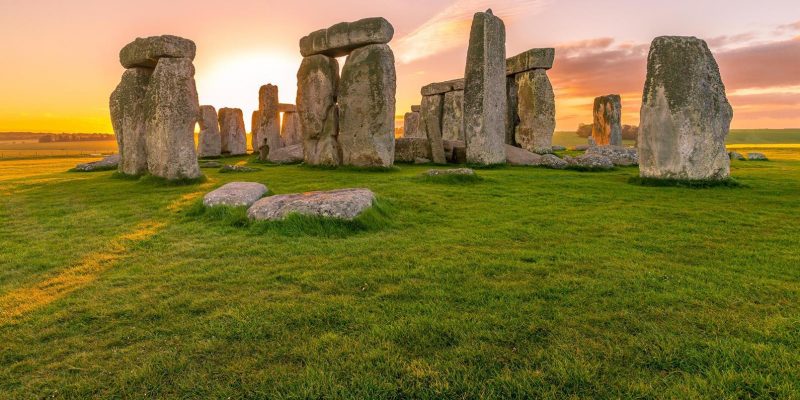 Following significant archaeological discoveries in World Heritage site of Stonehenge, the UK government has postponed its decision on the construction of a €2.6 billion road tunnel project at the site.
Grant Shapps, Transport secretary, was about to announce the decision today (July 17), but will now seek further advice and make a final pronouncement on November 13.

The mentioned tunnel project purposes to remove traffic from the often congested A303 route. Nevertheless, protestors declare the construction work will cause irreparable damage to one of the world’s most iconic heritage sites.
The Stonehenge Alliance maintains that a deep-bored tunnel of no less than 4.5 km is the only safe choice, if the site is to be intact and has claimed that the running proposal is “in breach of the World Heritage Convention”.
The Highways England proposal, as it stands, includes a twin-bore tunnel of 3.3 km, running roughly directly underneath the current A303, which itself runs in sight of Stonehenge. 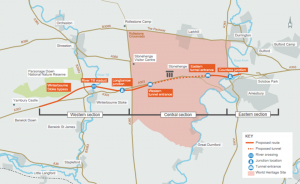 Last month, when archaeologists discovered a 2 km-diamter ring of 20 large shafts at Durrington, 3 km north-east of the Stonehenge monoliths, the protestors’ case was reinforced.

“We are confident that the proposed scheme presents the best solution for tackling the longstanding bottleneck on this section of the A303, returning the Stonehenge landscape to something like its original setting and helping to boost the south-west economy.” Said Derek Parody, Highways England project director for the A303 Stonehenge scheme, in a proclamation following the government’s announcement that it would delay its decision.