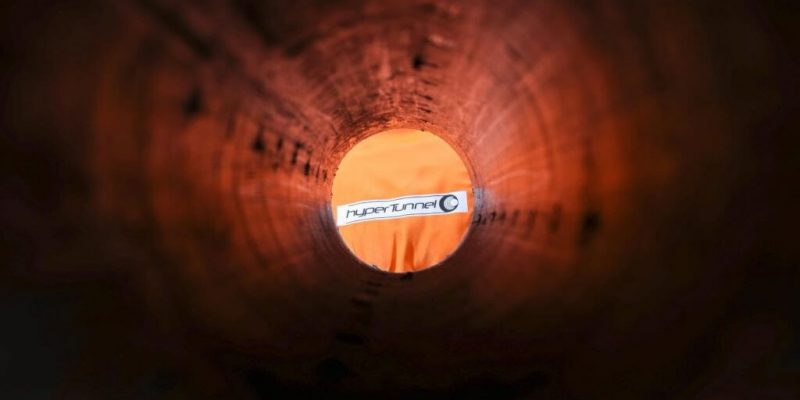 In order to work on non-disruptive tunnel construction, enlargement, and repair work, Network Rail has awarded a contract to tunneling and underground construction technology start-up hyperTunnel.

UK’s regional railway infrastructure, comprised of almost 650 Victorian age tunnels, will test using hyperTunnel’s suite of repair products and services for the maintenance and improvement of them by the Network Rail R&D contract.

Project delivery is well underway, with Phase 1 of 2 already signed off and completion of a large-scale demonstrator due over the summer.

Network Rail network technical head (mining and tunnels) David Castlo said: “Our large portfolio of Victorian tunnels requires increasing levels of work to meet the needs of the railway network. However, we want to reduce the level of disruption to our passengers so we are constantly searching for new approaches to enlarging or repairing tunnels that reduce the length of time a tunnel will be closed to trains.”

‘Radical’ is the selected name for the new methods of tunneling that have been developed by hyperTunnel, which is a UK-based deep-tech start-up company. Converting underground construction by building tunnels faster, with lower risk, and in a more financial and environmentally amicable way using the application of technologies that have been proven in other industries, such as digital twins, robotics, 3D printing, and digital underground surveying, supported by artificial intelligence (AI) and virtual reality (VR), are the purposes of this company.

“We are delighted that hyperTunnel’s application of the latest technologies will provide Network Rail with new methods of repairing and enlarging tunnels that see only very minimal tunnel closures. Details of our various unique methodologies are still largely under wraps, but they are suitably developed and proven to attract the attention of Network Rail. We are very excited about the potential of this collaboration, as it will allow us to demonstrate more widely the time and cost-saving benefits of our processes, as well as the safety and environmental advantages,” stated Patrick Lane-Nott, hyperTunnel director of engineering.

In 2018 the businessmen Steve Jordan and Jeremy Hammond, contrived the hyperTunnel concept, which includes the integration of several established approaches into a proprietary system for the construction of tunnels. While they figured out that a re-imagining of the appointed tunnel-building process would be needful to sufficiently decrease the cost of tunnels for a tidal energy project, the hyperTunnel’s intellectual property also comprises modular approaches for the maintenance, repair, monitoring, and enlargement of tunnels.

Basingstoke, Hampshire is the location of this company’s headquarters and it also includes a hyperTunnel Outdoor Learning Environment (hOLE) facility for outdoor testing that features a Geolab that tests and analyses the properties of materials before and after they have been altered by the hyperTunnel process. According to the company statement, they are closely related with global construction contractors and consultants and are actively tendering for underground construction projects.

The Victorian-era Farnworth rail tunnel, which was the UK’s largest-ever tunnel at the time, in 2015 was re-excavated by Network Rail.