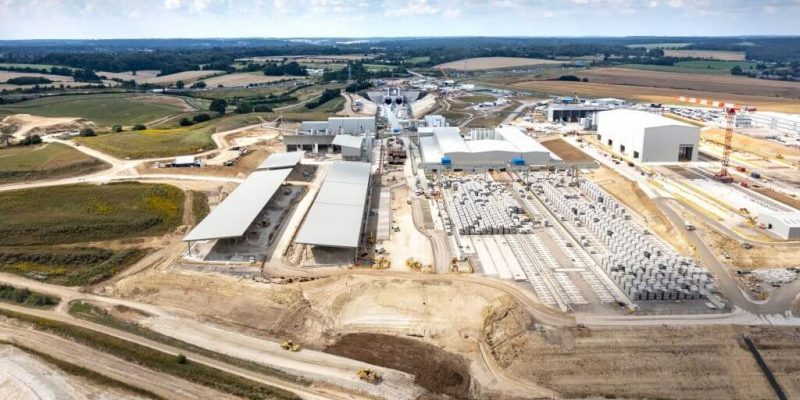 One year ago the first sparks of commencing main construction for High Speed 2 (HS2) with a visit to the Interchange station site in Solihull by prime minister Boris Johnson has been started after he gave the project notice to proceed in April 2020. 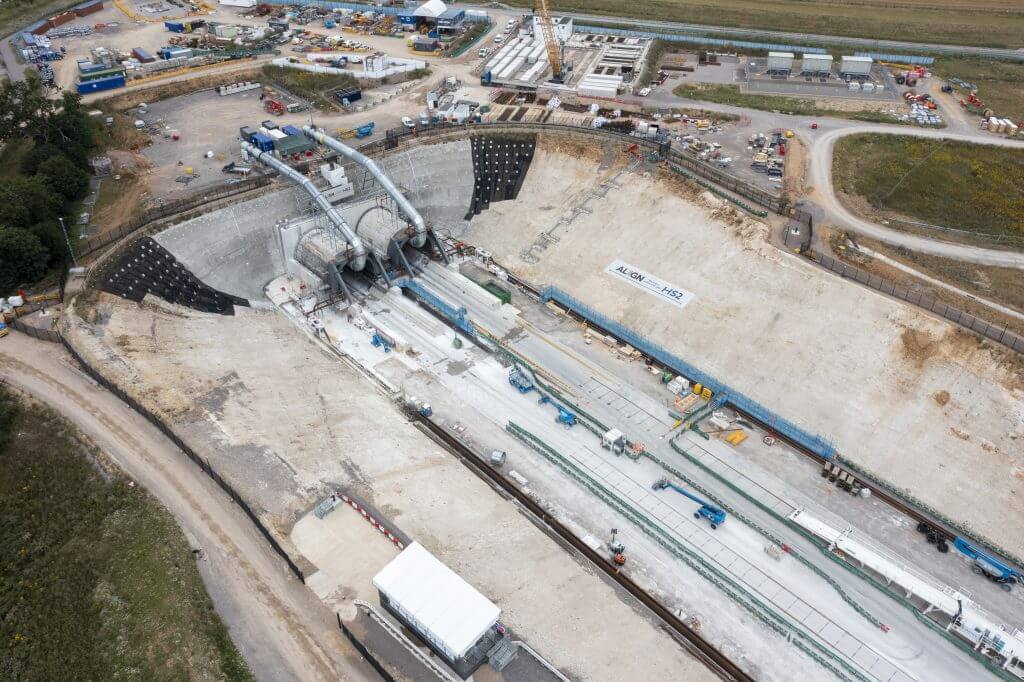 The construction process on Old Oak Common’s record-breaking station box, has been commenced in the past 12 months by starting up the first two giant Tunnel Boring Machines in the Chilterns by HS2 contractors.

Moreover, the formal ratification of Parliament for developing the route to Crewe, and planning approvals for new state-of-the-art stations at Interchange in Solihull and Curzon Street in Birmingham, have been issued for HS2 Ltd.

HS2 Ltd is currently supporting 20,000 jobs for the first time. 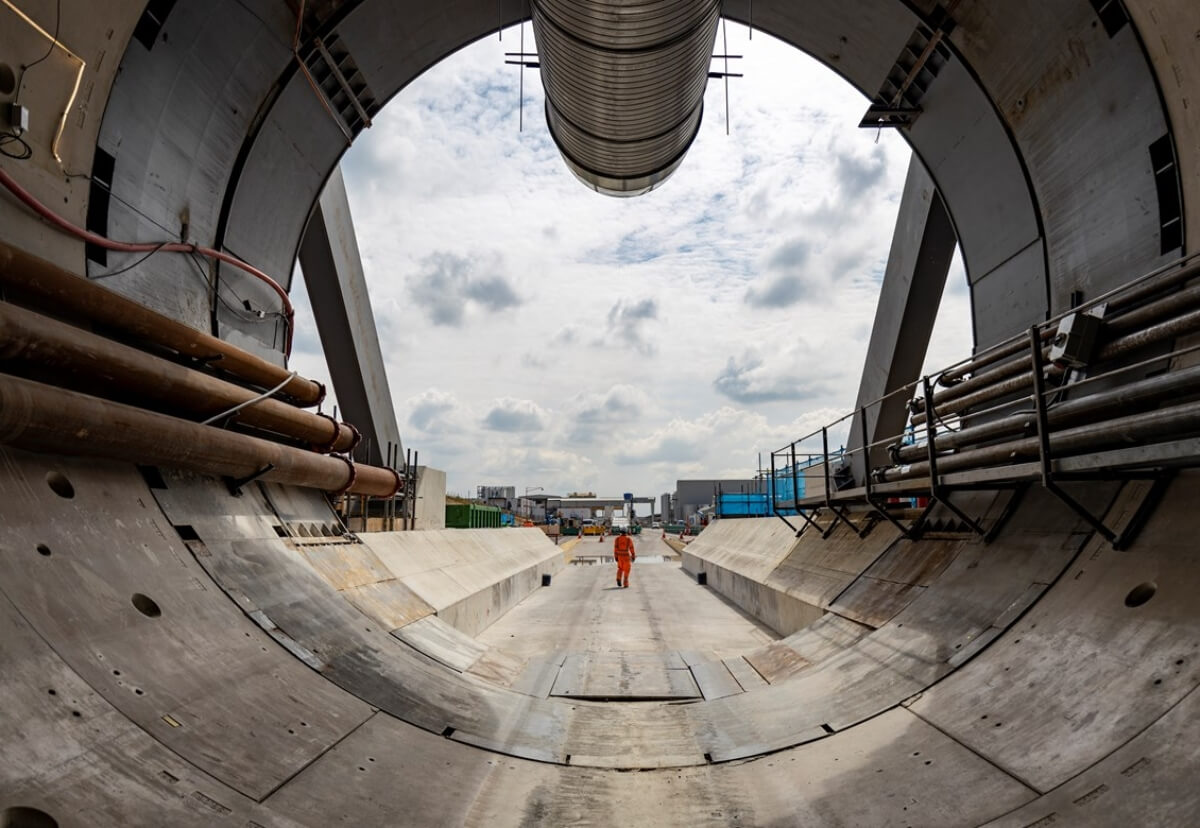 While contracts have now been granted to over 2,200 businesses, 97% of which are UK-based, it is estimated that further £25bn worth of opportunities to flow out into the wider supply chain over the coming years. These data are revealing on the occasion of HS2’s anniversary. 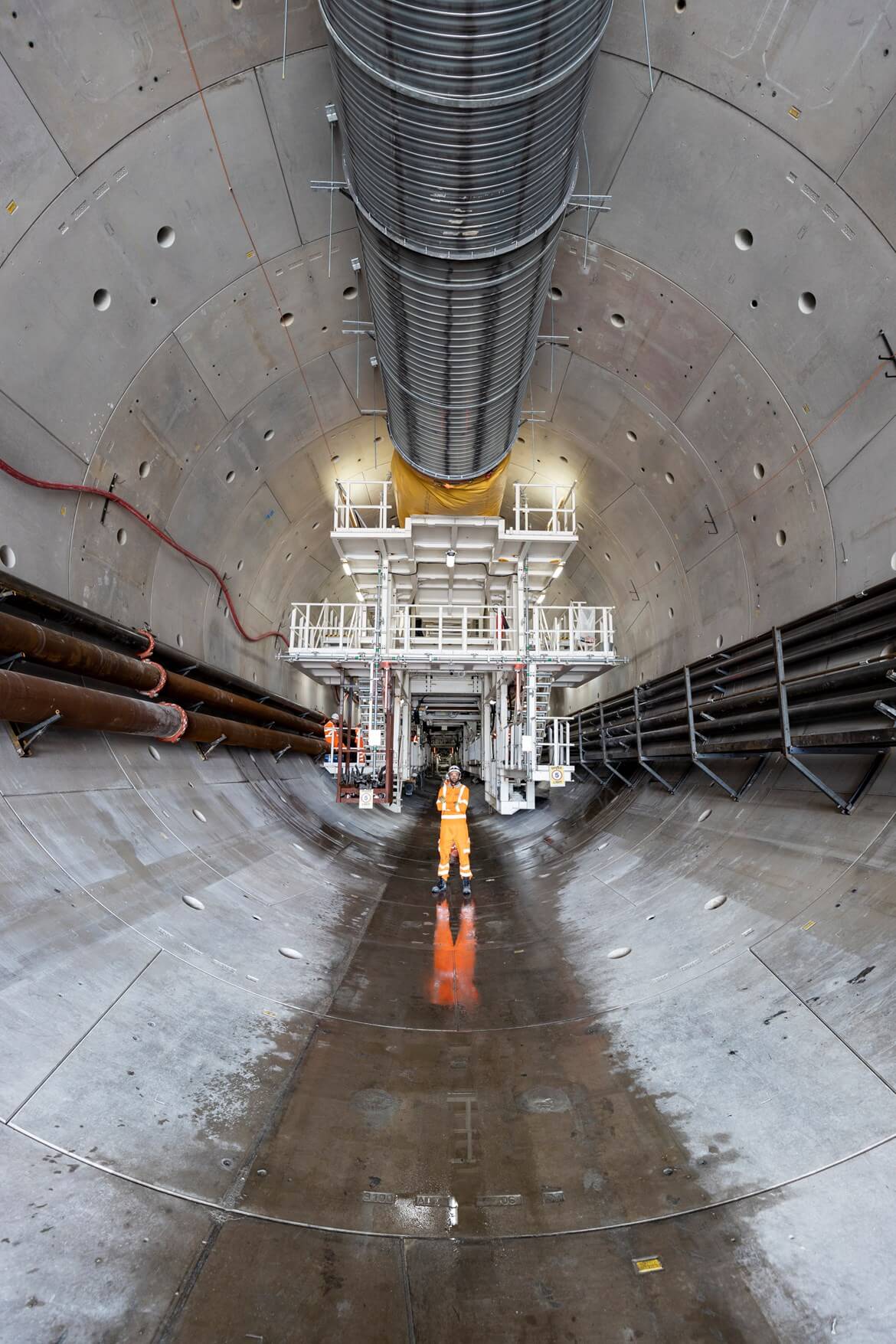 HS2 Ltd chief executive Mark Thurston said: “We’re enormously proud of the progress we’ve made on HS2 since the Prime Minister gave us the go-ahead last year and despite the challenges of the pandemic. We’ve already launched our first two tunneling machines, with more to launch in the coming months, and construction of our stations and depots are well underway.”

He continued: “HS2 is moving forward, creating jobs, enhancing skills, benefiting UK businesses, and building a low carbon, a high capacity railway that will change the way we travel in Britain.”

“It’s been an incredible year of progress as work continues across the country to deliver a new backbone of Britain’s transport network, fit for the 21st century and beyond. Reaching this landmark is testament to the hard work and dedication of all those involved in the project,” added Grant Shapps, the transport Secretary.

HS2 Ltd’s selected highlights of the past year:

November 2020: HS2 invited businesses to tender for £12bn of supply chain contracts to be let over the next 18 months

December 2020: HS2 showed off the progress at the Euston station site.

March 2021: Work began on the UK’s longest railway bridge, with an expert team of ground engineers sinking the first of almost 300 piles that will form the foundations for the Colne Valley Viaduct.

May 2021: Launched ‘Florence’ – the first of ten Tunnel Boring Machines (TBMs) that will dig 64 miles of tunnel on Phase One.

July 2021: Excavation began for the first of five shafts that will provide ventilation and emergency access to the ten-mile long tunnels being dug under the Chiltern hills.

August 2021: Opened a new railhead near the village of Calvert which will help the project continue to deliver construction material by rail to its biggest Buckinghamshire site without putting extra lorries on local roads.

Design of Railway and Road Infrastructures, Italy, National (it/272)