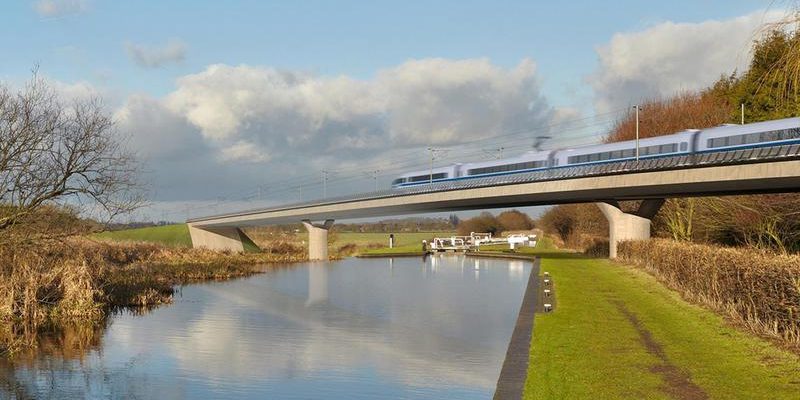 Parliament appears to show very good support for HS2, as Royal Assent is given to the Bill for the expansion from the West Midlands to Crewe, Step 2A.

The agreement by Parliament to extend HS2 beyond the West Midlands to the North, to link the line to one of the country’s major rail hubs in Crewe, is a strong indication that MPs realize and continue to recognize the immense potential of this system.

It also ensures that the 58 km (36 mile) route would be completed faster than initially expected, allowing cities and towns across northwestern England, north Wales and Scotland to benefit earlier, with the opening currently set to coincide with Phase One between London and the West Midlands.

For over 100 years, HS2 has been the first major railway constructed in the North. It will generate significant economic growth for cities and towns in the United Kingdom, help to level up the country, and provide millions with safer, greener public transport.

If operational, the recently built high-speed line will be used by high-speed services running between London, Birmingham and Crewe, providing additional space, increased reliability and shortened travel times. These networks would then be merged into the current network in order to offer direct services to areas such as Liverpool, Manchester, Preston, Carlisle and Glasgow. Crewe is also the linking station for North Wales and Shrewsbury.

Passenger services will commence from 2029-33 between HS2’s stations at London Old Oak Common and Birmingham Curzon Lane. The opening of Phase 2a would be associated with the London to Birmingham route.