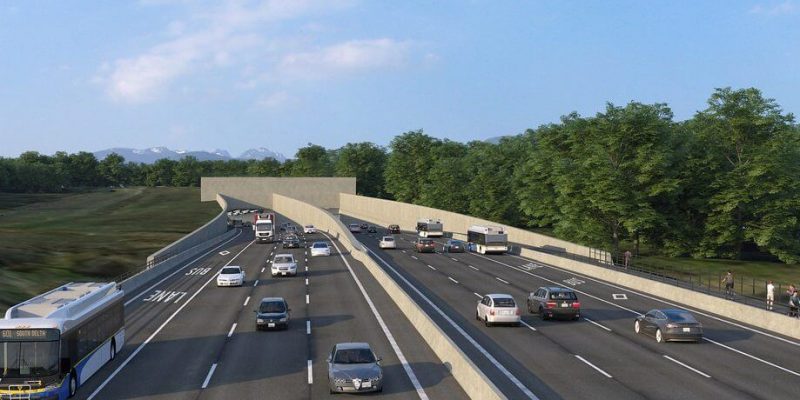 British Columbia’s ministry for transportation and infrastructure announced that a new C$4.15bn (£2.4bn) eight-lane tunnel to replace the George Massey Tunnel in Metro Vancouver is going to be opened by the end of the decade.

The transportation authority declared that the new tunnel “aligns with regional interests and improves transit, cycling and walking connections across the Fraser River” in British Columbia, Canada. The immersed tube tunnel is going to replace the aging George Massey Tunnel on Highway 99 between the cities of Delta and Richmond.

“A new crossing to replace the George Massey Tunnel will improve traffic flow and make travel by transit, walking, and cycling more convenient and attractive, without costing commuters hundreds of dollars a year in unfair tolls,” stated Rob Fleming, the minister of transportation and infrastructure.

He added: “We’ve worked hard to make sure this is the right project for the region, and along with the other Highway 99 improvements getting underway, we’re getting people moving around in the region.”

Two of the eight lanes in the new tunnel are going to be dedicated for bus rapid transit, with separated pathways for pedestrians and cyclists. Also, the province is working on transport solutions that can be implemented before any new tunnel opening.

The British Columbia Government said it had begun work to decrease traffic crowding by developing transit and cycling infrastructure along the Highway 99 corridor and beginning a project to replace the Steveston Interchange.

Ravi Kahlon, the minister of jobs, economic recovery, and innovation asserted: “In addition to benefits for drivers, this new tunnel will bring a lane dedicated to bus rapid transit across the Fraser River on Highway 99 and also improve connections for cyclists and pedestrians. We have worked very closely with local municipalities, indigenous leaders, and TransLink to reach the right solution for the Metro Vancouver region.”

The tunnel option was selected over a bridge as it was deemed to best meet the regional vision for Metro Vancouver and restricts any new visual, noise, shading, and lighting impacts over the lifetime of the structure.

In addition, the provincial government claimed that a new tunnel had fewer impacts on agricultural land and would not make new navigational limitations to the Fraser River.

Undertaking an environmental assessment, consulting with local communities and indigenous peoples, and preparing procurement documents is the next step for the project.

Tunneling Awards Entry has been Extended