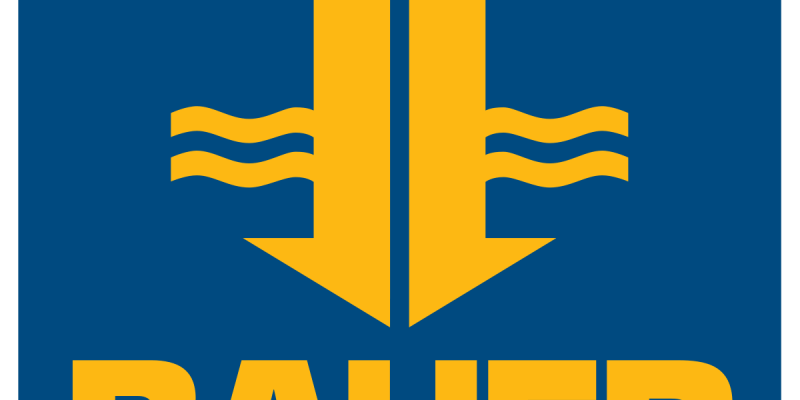 Bauer has launched what is known as a “truly global innovation” for building slurry (diaphragm) walls which enables subway stations to be constructed under the current buildings, so bringing new possibilities for architects and engineers.

The Cube System is based on the traditional slurry wall (diaphragm walling) boring principles but the cutting equipment is encased in a container-sized cube system which removes the need for a crane-mounted cutter. All the electrically powered cutter components are housed within a compact steel cube frame which is lowered underground through a comparatively small access shaft into the current tunnel.

The frame comes in two parts mounted above the trench before the cutting process. And the complete set-up comes in a 2.9m cube which can fit in tunnels with diameters as low as 3.8m. Therefore, slurry wall building can happen in small tunnels which have hitherto not been possible.

“The system can be used to build subway stations exactly where they are needed: underground below existing buildings. The technology allows working in very confined spaces, such as underground parking lots and even micro tunnels, and allows a completely safe working environment. The system can also be operated remotely,” mentioned Bauer CEO, Dr. Rudiger Kaub.

The first successful tests of the prototype have been done at the Bauer plant in Aresing, Germany. This testing is going to be continued for the next four to six months, and a practical application could happen towards the end of 2021.