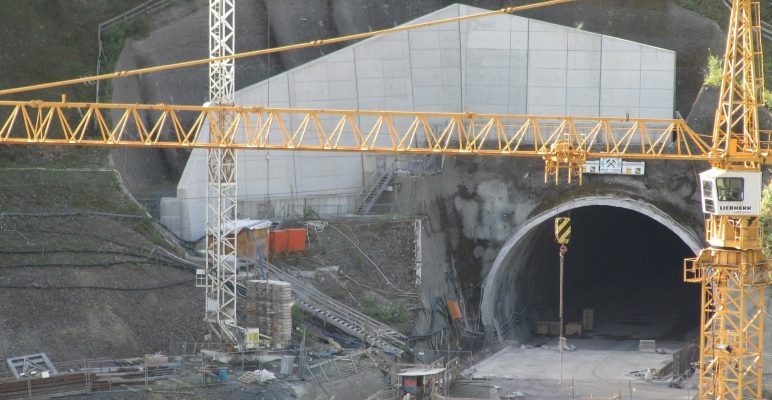 The Pennine tunnel, which is located along the Pennine Mountains in England, is a 25-mile (40km) road tunnel. This project’s plans are now in doubt due to the reservations represented by Transport for the North (TfN).

The Highways England report in 2020 asserted that, while the suggested tunnel would assist more journeys between Manchester and Sheffield, it would also pass through the “highest and most difficult terrain.”

The major purpose of the Trans-Pennine Strategic Road Link was to promote the notoriously poor existing 40-mile (64 km) road between the two northern cities, which in addition to being congested, is typically blocked for an average of 70 days per year due to the bad climate and hazardous driving conditions. 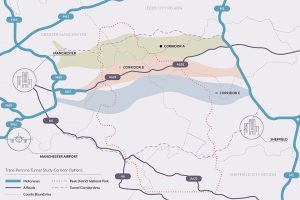 The transport body TfN, affirming that the intended road links are in an inappropriate state and in need of investment, stated “a tunnelled dual carriageway may not be the answer and would involve “significant challenges.”  The government has been advised to act on a vide plan for environmentally sustainable solutions for both road and rail across the Pennines.

However, in to a letter, which has been sent to transport secretary Grant Shapps by TfN, it is mentioned that instead of rejecting the tunnel idea; a shorter, single-bore tunnel could be considered – if financially viable.