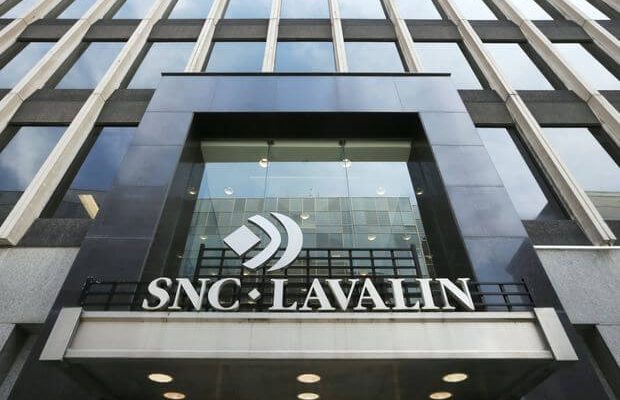 SNC-Lavalin and Norda Stelo, a partnership of Canadian engineering giants is to examine the technical viability of a new 370km railway in the North American country.

Quebec Railway Company has awarded a two-year deal to this joint venture to do pre-feasibility and feasibility studies for the mooted line to connect Dolbeau-Mistassini city and Baie-Comeau, the deep-sea Port.

In addition to considering the technical problems of the project, the partnership is going to analyze the economics of constructing the railway, which would connect to the current network providing a north-eastern corridor that bypassed the cities of Toronto, Ottawa, Montréal and Quebec.

Researches are expected to be completed by spring 2023 with works to start soon afterward if confirmed. It is anticipated that the line could increase trade with foreign markets.

SNC-Lavalin is going to supply topographical, geotechnical, hydraulic, environmental and civils researches, plus proposing an optimal route for the project and cost calculations.

The chief executive of the Montréal-based company, Ian Edwards, stated: “We have a long history and extensive expertise in the analysis and assessment of infrastructure projects around the world, particularly in the rail and transit industry.”

He added: “We’re proud that the work we will undertake for our client will help them make the best decision about whether to move forward with a project that has the potential to enhance Canada’s economic prosperity.”