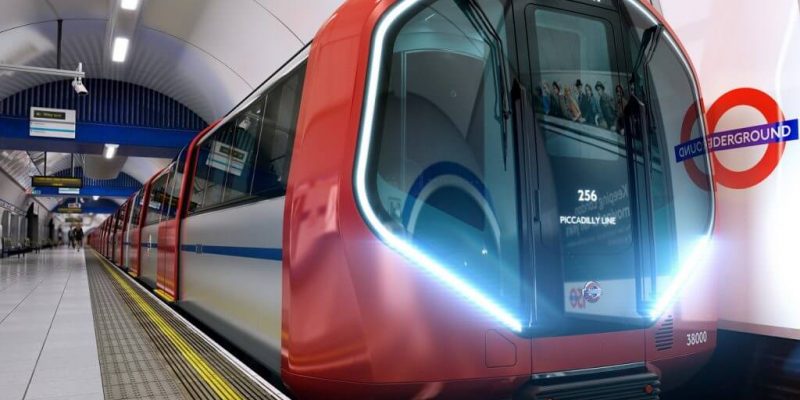 Ambitious bids of an Essex local authority for a raft of main infrastructure projects comprising of an extension of the Central Line, extra rail tracks to Stansted Airport, and linking to Crossrail 2.

Moreover, the schemes for a cross-county rapid transit system and upgraded public transport links to Epping Tube station in its draft Town Plan has been presented by Harlow Council.

According to this document, which is shared with councilors on the Cabinet Policy Development Working Group, an increase of 130,000 in its population will be the result of housebuilding in Harlow and this would create an opportunity “to attract the infrastructure and facilities we have been seeking for some years”, it added.

The considered initiatives of the council include:

The final extension of London’s Central Line now is at Epping, which is almost 12km far away from Harlow by road.

Formerly released plans show that the route of the Crossrail 2 project was due to stretch from Surrey and South-west London to Broxbourne in Hertfordshire, but now despite spending more than £100 million budget, the project is paused.

The interval between Harlow Station and Stansted Airport by rail is around 20 minutes.

Councillor Dan Swords said: “We have an extremely ambitious vision to make Harlow the best town in Britain to raise your family, to send your kids to school, to start a business, to live and to be.”

He continued: “We are looking at all possibilities for improving and modernizing transport connections in and out of the town and also within Harlow.”

The determined date for holding a consultation on the draft plan is this autumn.

EKFB is Looking for Assist in Pile Cap Cropping