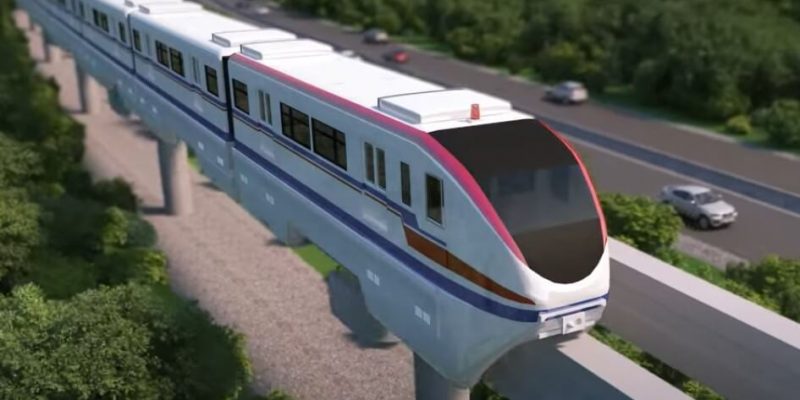 Design work has begun for the tunnel forming part of Metro de Panama’s metro Line No 3 which is worth US$2.5bn and is going to pass beneath the Panama Canal.

Four consortia have taken part in the bidding process for the tunnel’s design. Tunnel of the Americas Consortium (Consorcio Túnel de Las Américas) including WSP and Grupo Typsa, was the winner. It attained the best economic and technical score having submitted the lowest bid. It is anticipated to have the work on the US$9.86m design tender completed after 15 months.

The development represents a win for the tunneling sector as a tunnel was not originally part of the Line 3 plans – it was only after the idea of a fourth bridge across the canal was abandoned that the tunnel option was revitalized. Totally, the tunnel length is 5.3km and only 64m are going to be beneath the canal. Although the tender for the construction has yet to be issued, but it is expected to have it started in February 2023.

The contract for the 25km monorail Line No 3 that does not contain the tunnel, was received by South Korean consortium HPH JV in November 2019. This joint venture includes Hyundai Engineering & Construction and Posco. Running roughly parallel to the Pan-American highway, the line is scheduled to have 14 stations of which only one is going to be underground. Once operational, the line is anticipated to carry approx. 160,000 users commuting between the Panama Oeste sector and Panama City.