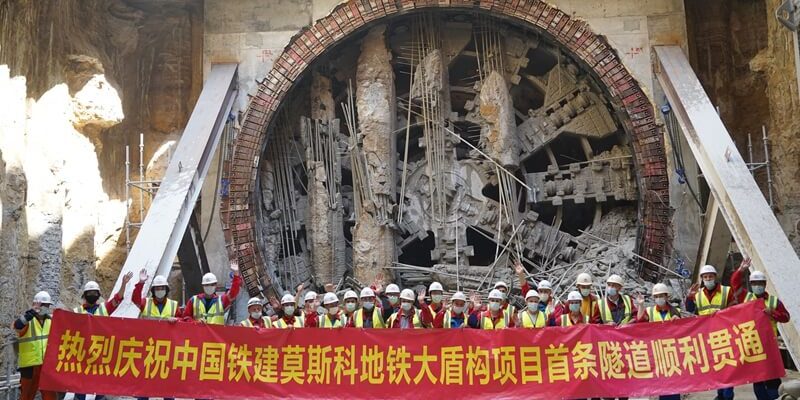 Chinese crews have broken through in Moscow by using the largest-diameter shield TBM ever shipped by China to Europe.

Victory, the 10.88mØ TBM had completed boring a 2.677km-stretch of the eastern section of Moscow Metro’s Big Circle Line. CRCC (China Railway Construction Corp) stated it had designed the TBM to work in the Russian winter, in temperatures as low as –30°C.

As CRCC declared, the best performance was 433.8m per month, thanks to an ‘optimized construction mode’. The company asserted that no settlement was calculated during the TBM’s passage under the Kolomenskoye Estate, a series of delicate 15th century former royal wooden buildings in south Moscow; this was partially assisted by using the rubber-wheeled locomotives to transport segments for the tunnel lining and which prevented the risk of slippage mishaps caused by excessive gradients effectively.

Various measures were used on-site to secure crews from Covid-19, comprising enhanced tunnel ventilation and disinfection; twice-daily body temperature checks; and regular nucleic acid testing to be sure of the health and safety of all workers.

Once completed, the Big Circle Line (BCL), with a total length of 70km, will be the world’s longest circular line and have 31 stations. It will connect the present and proposed radial lines and is located 10km out from the city’s current circle line. Originally, BCL was planned for completion in late 2022 although this may not now be achievable given the disruption caused by the pandemic situation. 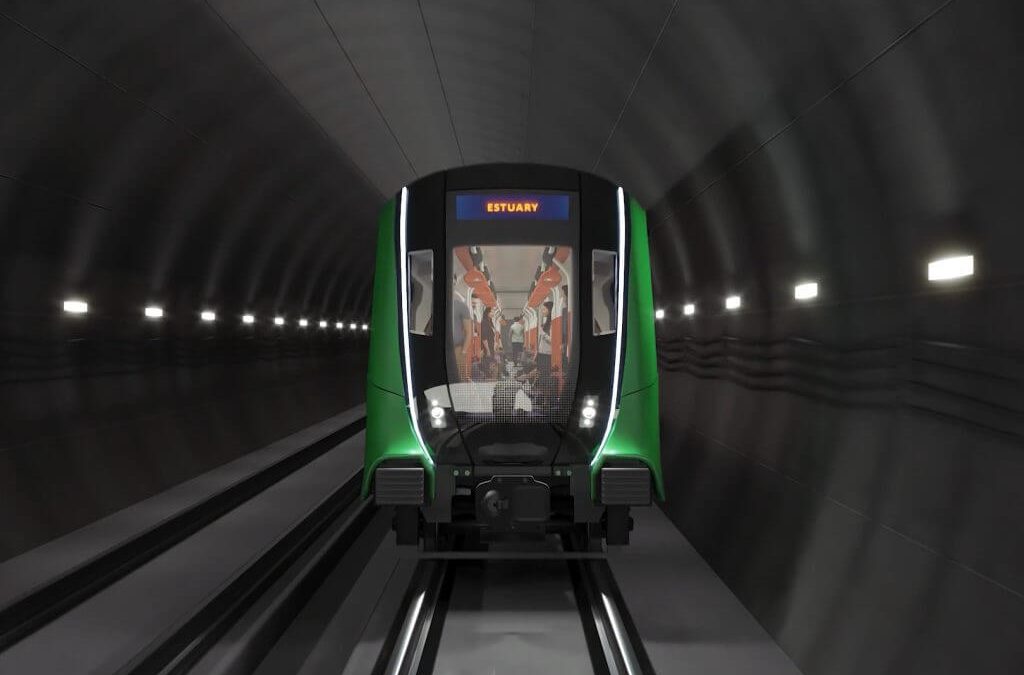 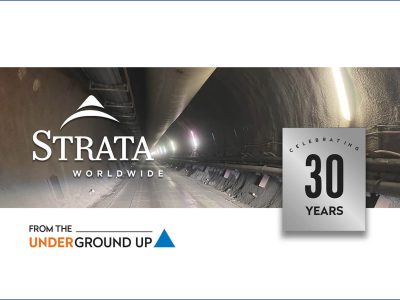