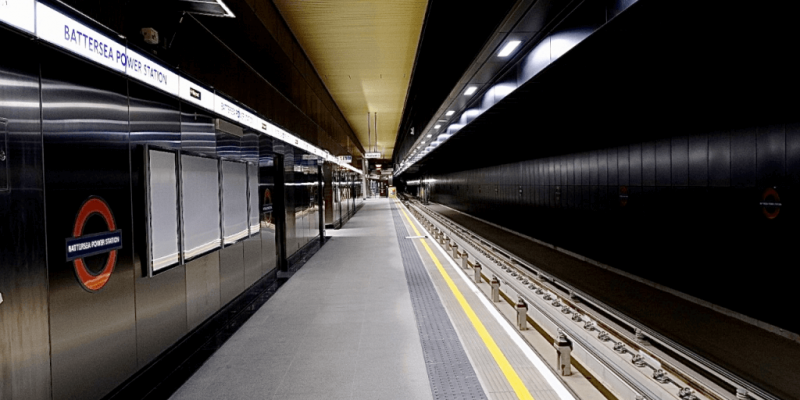 According to propose of the industry leaders, the new underground route in Northern Line is going to open on 20 September, because work on Transport for London’s (TfL) extension to the Northern Line is reaching the final stages.

December 2020 was the determined date for opening the new 3km twin-tunnel railway among Kennington and Battersea Power Station via Nine Elms, which has been delivered by a joint venture Ferrovial and Laing O’Rourke. The nine-month delay to completion with a September opening date was first revealed by NCE in 2018.

At the time, TfL said: “Introduction of services on the new line is being realigned to coincide with the opening of the Bank Station upgrade allowing for additional capacity on the line. Nonetheless, the impact of Covid and other project issues mean that the upgrade will now not be completed until at least mid-2022 with a blockade on the line planned at Bank between January and May 2022.”

While the 20 September has not confirmed as the opening date of the Northern Line Extension by TfL but they stated that the extension is on track to open this autumn.

A TfL spokesperson added: “We will confirm the opening date as soon as possible. In the meantime, we are undertaking final testing and commissioning of all the assets and systems required to keep the extension running. In addition, around 100 members of station staff are currently undertaking training to become familiar with the two new step-free Tube stations, and Northern line drivers are receiving instruction on the new route.”

In July there was a raise in testing on this project and while the Northern line trains running through the new tunnels every weekend, they let the railway and supporting systems to be implemented as close to an operational service as possible. The new line’s trail running was commenced in January this year. Examining the emergency evacuations with Tfl staff to test safety procedures, was another activity that has been done this summer.

As the initial major Tube extension this century, the Northern Line Extension will alter transport links in south London. Further advantages of this project will include: a significant reduction in travel time between Battersea and surrounding areas with the West End and the City, assisting decrease carbon and improving air quality by providing more sustainable transport options.

The project is a key driver for regeneration, supporting around 25,000 new jobs and more than 20,000 new homes. The project itself has also boosted the UK economy, providing almost 1,000 jobs including 79 apprenticeships.