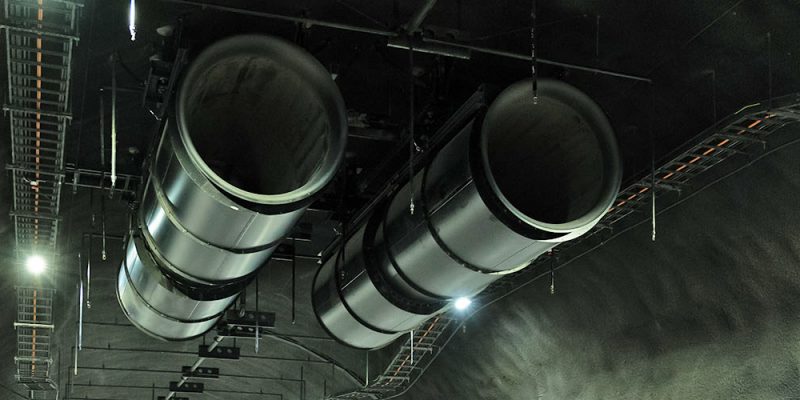 The Excellence Award recognizes the Sydney tunnel’s lighting which was designed not only for aesthetic reasons but also to keep drivers engaged.

He stated: “Since it opened in October, drivers on our city’s newest motorway have loved driving under the lighting displays, and now the experts agree,”

“The Excellence Award recognizes lighting design that reaches new heights, moves beyond the ordinary and represents excellence in aesthetic and technical design achievement.”

She continued: “Not only has the lighting turned up the safety and experience of drivers, it has also created a recognizable brand and identity for NorthConnex.

She also added: “Designing not only for aesthetics but as an active safety measure has never been done like this elsewhere in tunnel environments,”

“The partnership was years in the making, involving the Australian and NSW governments, Transurban, Transport for NSW, Austroads and the University of NSW, and involved driving simulators and the largest worldwide survey of tunnel users to examine driver behaviour.”

The tunnels are equipped with an innovative advanced LED lighting system to make sure that motorists can safely transition from bright daylight to the darker interior tunnel section.

About 37,000 vehicles travel via NorthConnex every day. It connects the M1 and M2 motorways, enabling drivers to save up to 15 minutes of travel time.

One of the other recent winners of the Excellence Award at the International Association of Lighting Designers Awards is the Royal Opera House in London.

Tideway continues the progress despite the pandemic restrictions