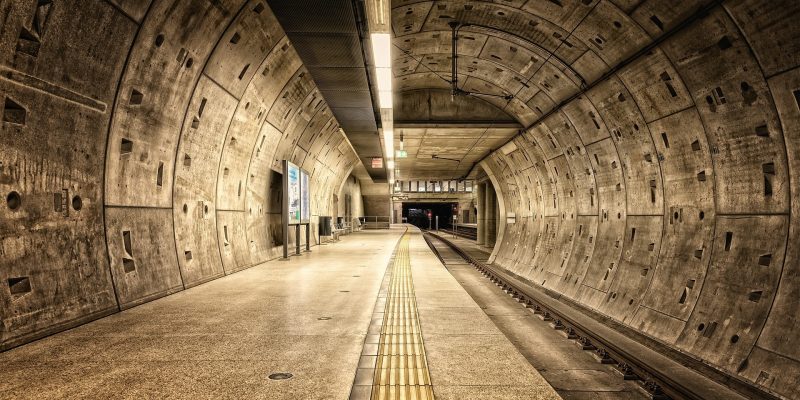 A contract which involves the construction and design of the Hougang interchange station and tunnels for Phase I of the Cross Island Line (CRL), has been awarded to Samsung C&T Corporation by Singapore’s Land Transport Authority (LTA). The determined budget for this contract is about $604m.

In addition to design and building of the Hougang interchange station and tunnels, repairing the present Hougang station along the North East Line (NEL) is a part of this agreement too.

The estimated date for starting the construction process of the CRL Hougang station is last quarter of 2021 and the passenger service expected to start in 2030.

Samsung C&T Corporation is now working on the Xilin station on the Downtown Line 3 (DTL3) Extension, Caldecott and Marine Parade stations on the Thomson-East Coast Line, and some portions of tunnels along the North-South Corridor.

The CRL1 which has 29km length and involves 12 stations from Aviation Park to Bright Hill, presents services to both local and industrial areas and about half of its stations will act as interchanges with other rail lines.

Precise research is currently being conducted for the upcoming phases of CRL.

In accordance to LTA announcement, 17 two-car trains for boosting the capacity of the Sengkang-Punggol LRT’s (SPLRT) will be provided and then the number of two-car trains in the SPLRT fleet will be doubled comparing to current fleet size.