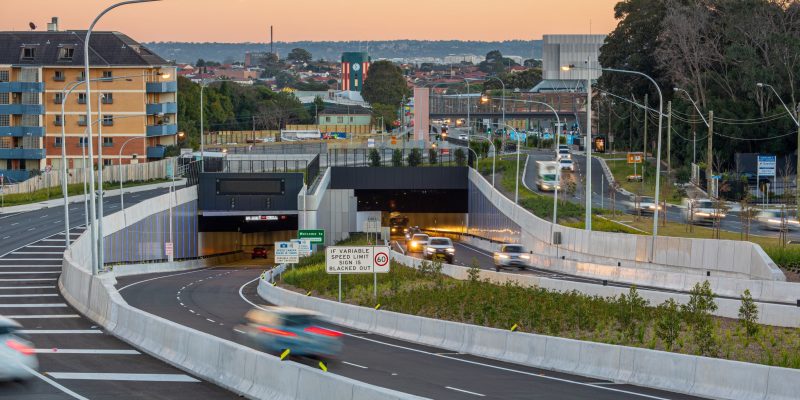 As the WestConnex road infrastructure progress toward the second stage in Sydney, the new M5 highway tunnels, named The M8 Link Tunnel, was open to traffic on 5 July.

The construction of 9Km twin tunnel M8 links southwest Sydney to the southern CBD (from Kingsgrove’s Motorway to the new St Peters Interchange). Initially, the M8 features four lanes. However, with the completion of the first stage of WestConnextwo in approximately one year, two other lanes will come into service. 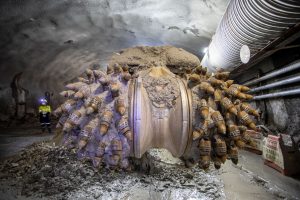 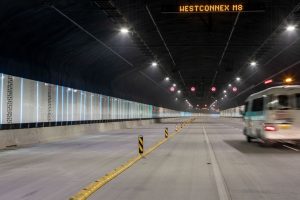 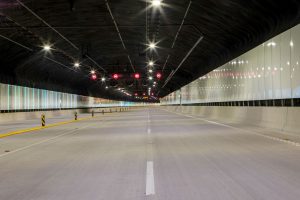 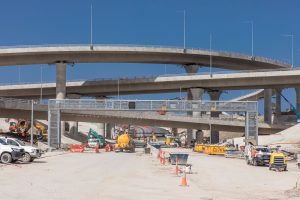 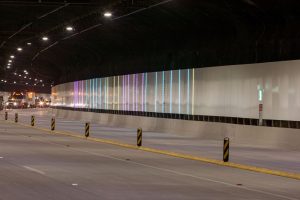 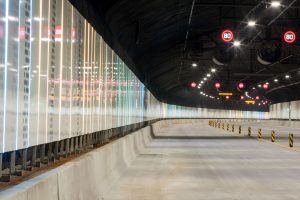 Traffic flow has already improved at M5 East Tunnels, easing congestion and bringing relief and new opportunities to commuters from southwest Sydney to the southern CBD.

Above Tunneling project enables the connection of local roads at St Peter’s, recently built bridges at Alexandra Canal, and The M5 Link Tunnel. As the M8 underground work progress, it will establish a connection with the M4-M5 Link Tunnels, Sydney Gate to the airport, and the M6 to southwest Sydney.

M4-M5 Link Tunnels near completion
Both M4 and M5 excavations are nearly terminated and moving to the next level; concrete is being poured down on the surface. Opening in 2023, multiple teams and contractors are now involved on the site. With each roadheader working 24 hours a day for seven days a week, it is expected that excavation finishes by the end of 2021.